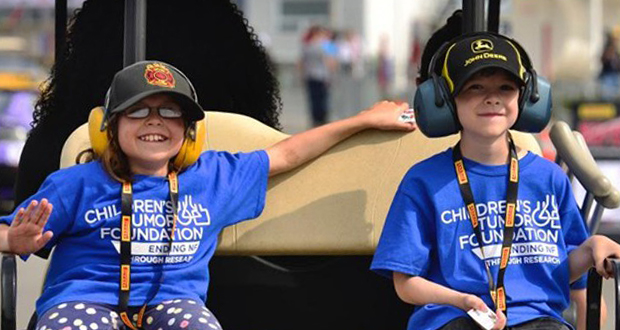 After witnessing the destruction that Hurricane Harvey caused to his home state of Texas, Neil Goldman knew he needed to act fast. As founder of Hotels for Hope, an organization that provides hotel brokerage services to conferences and large groups internationally, Goldman was eager to assist those volunteers and families affected by the recent natural disaster. His mission was to use his power of networking to help connect hotels with displaced Harvey victims in order to provide amenities and other goods and services.

Founded in 2010 and based out of Austin, Texas, just down the road from the destruction that occurred in Houston, Goldman’s company is a for-profit social enterprise that has a social mission to help children live happier, healthier lives. The philanthropic business model means that the company contributes $2 per room night stay to children’s charitable organizations across the globe. So far, Hotels for Hope has more than 600,000 global hotel partners and vendors, 25 distribution channels, and has donated more than $700,000 back to its non-profit partners, Goldman says.

While Hotels for Hope is not a fundraising initiative, Goldman says that the company is working hard with hoteliers to distribute available goods and services into the hands of stakeholders and other citizens who need them. “A lot of our friends, family, and colleagues were affected by Harvey,” Goldman relays about himself and his ‘crew,’ the Hotels for Hope team. “We just thought to ourselves, ‘how can we help the most?’”

Not only is Hotels for Hope assisting the general community, but they are also 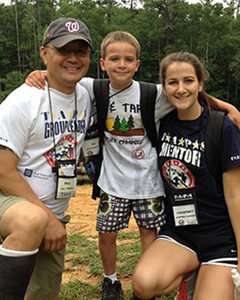 helping those who work for hotels in and around Houston, Goldman adds. “The truth is, when you peel back the skin of the onion from each one of these properties, you see that they are made up of the men and women that help to operate the hotels,” Goldman continues. “You have everyone from your housekeepers to your general managers, and Harvey didn’t spare anyone from a socioeconomic standpoint.” Recently, Hotels for Hope launched its Hoteliers Helping Hoteliers Initiative, which endeavors to provide hotels impacted by the natural disaster with amenities from other hotels in the Houston area, ranging from toiletries to hard goods, such as furniture and mattresses. Hotels for Hope has its large technology platform to thank for its ability to reach and help others on such a large scale, Goldman explains.

Goldman is no beginner when it comes to assisting others. Hotels for Hope has been on the Inc. 5000 list of companies for the past three years in a row for their efforts in assisting others. In September 2011, Hotels for Hope helped a number of people displaced out of Nassau find places to relocate after Tropical Storm Lee hit the coast of Texas, he says. “I think our big message is that this has nothing to do with us,” Goldman adds. “We just realize that we have the power to network, and we’d like to help connect those who need help right now.”

Photos courtesy of Hotels for Hope

Authentic Hotels Are Not a Myth