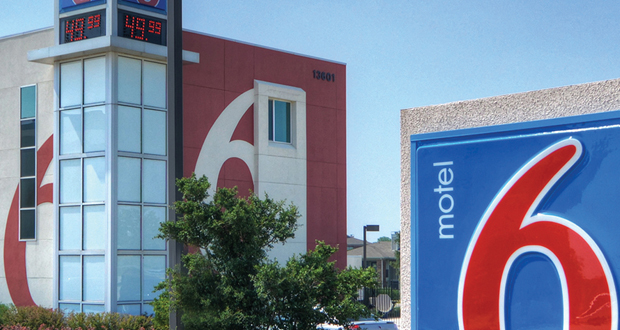 DALLAS, Texas—G6 Hospitality, known for its economy lodging brands, Motel 6 and Studio 6 in the U.S. and Canada, and Hotel 6 and Estudio 6 brands in Latin America, has released key performance metrics from 2016. Earlier this week, the brand made news with the announcement of the signing of two new area development agreements to take the brands to Central America and India.

Executing the strategic growth plan put forth for the year, G6 Hospitality’s Motel 6 owned locations closed the year reporting a year-to-year RevPAR Index of 113 and a 360 basis point improvement. Overall, the iconic brand Motel 6 opened more than 100 new locations, continuing its growth both domestically and globally. Additionally, Studio 6, the company’s extended stay brand, outperformed the competition in the extended stay segment by executing rapid development, including the signing of 40 new development agreements and the opening of 20 new locations last year.

“We are excited to report a solid year across our brands. I am pleased to see our teams have successfully deployed a strategic approach to growth, hard work and commitment across the enterprise in 2016,” said Jim Amorosia, president and chief executive officer at G6 Hospitality. “In addition to expanding our network reach, we also launched our new revenue management system and the mobile app. We are looking forward to continuing the momentum in 2017, which will mark our 55th anniversary.”

Looking to 2017, G6 Hospitality is forecasting a more than 33 percent increase in new openings by year-end 2017.