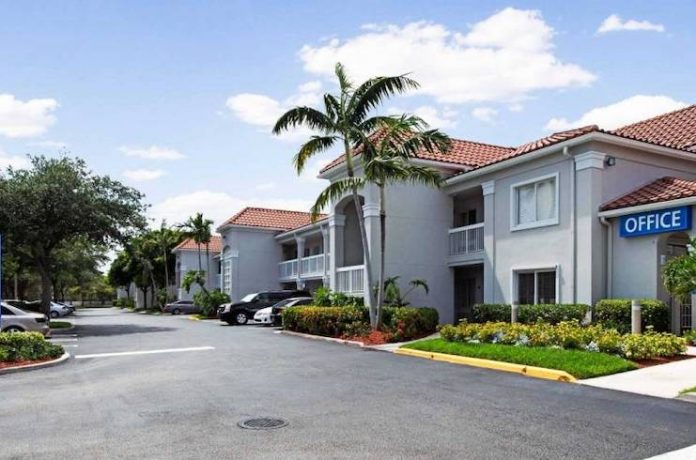 MIAMI—Driftwood Capital provided financing to an institutional owner of hospitality assets across the United States (sponsor) for the acquisition of an economy, extended-stay hotel portfolio located predominantly in the Southeast. The proceeds cover the acquisition of 26 hotels, the majority of which operate under the G6 Hospitality Brand (Motel 6 and Studio 6), totaling 3,067 keys, along with the refinancing of an additional 15 hotels. The sponsor is the second largest economy hotel owner in the United States, with an economy and select-service portfolio that now includes 109 hotel assets totaling over 12,000 keys.

“This transaction demonstrates Driftwood’s ability to execute complex deals like this joint acquisition/refinancing of 41 assets located in six states,” said Scott Melby, vice president of capital markets. “We are thrilled to add these high-quality, pandemic-resistant properties to our portfolio and to have partnered with these other institutional groups.”

The loan covers the sponsor’s acquisition of eight Motel 6 and four Studio 6 properties built between 1969 and 2008 in Orlando, Fort Lauderdale, Cocoa Beach, Dania Beach, Destin, Cutler Bay, Jacksonville, and West Palm Beach, Florida. The sponsor also acquired 14 economy-extended stay hotels located in Georgia and the Florida Panhandle, eight of which are operating as Studio 6 properties and will undergo brand-mandated renovations. Five of the properties will remain unbranded due to their small size, but also undergo major renovations. In Georgia, the hotels are in Atlanta, Austell, Carrollton, Cartersville, Columbus, Dekalb, Douglasville, East Point, Fairburn, Forest Park, and Louisville. Two of the hotels are in Pensacola, Florida. The 15 additional properties held as collateral are in Florida, Massachusetts, North Carolina, South Carolina, and Virginia.

Since DLP’s launch in late 2020, it has participated in more than $690 million of financings for hotels and sponsors across the country. DLP focuses on providing mezzanine loans and preferred equity for existing hospitality assets, as well as ground-up hotel development projects in the United States.

Driftwood Capital’s investment strategies include hospitality acquisition, development, and lending. Properties in its portfolio include the Canopy Tempe and Canopy West Palm Beach; the Wylie Hotel in Atlanta; the Marriott Mission Valley in San Diego; and the Margaritaville Lake of the Ozarks. It is also developing the $388 million Westin Cocoa Beach and the $200 million Riverside Wharf/Dream Hotel in Downtown Miami, both in Florida.