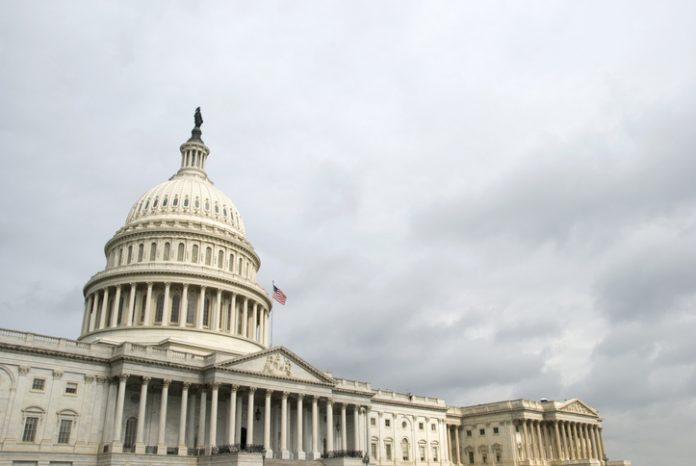 On Thursday, the U.S. House of Representatives passed the Paycheck Protection Program and Health Care Enhancement Act—a $484 billion coronavirus relief bill that includes an additional $324 billion for the Paycheck Protection Program (PPP) established under the CARES Act in March. The move comes a week after the U.S. Small Business Administration reported that the PPP had exhausted the $349 billion allocated under the CARES Act after processing more than 14 years’ worth of small business loans in less than two weeks.

The latest aid package comes as unemployment claims surpass 26 million nationwide. In the hotel industry, 70 percent of employees have been laid off or furloughed, according to a report released this week by the American Hotel & Lodging Association (AHLA).