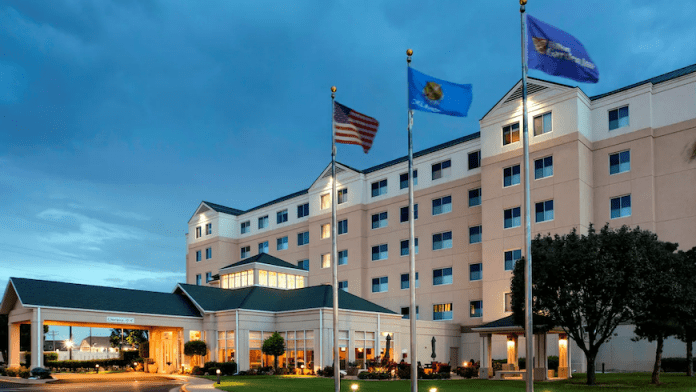 “Consummating a transaction under a challenging economic environment requires collective and focused action,” said Wiemer. “The collaboration and proactive effort from all parties involved was critical to the ultimate success of this engagement and we are grateful to both our client and the buyer for a seamless process despite the unprecedented conditions.”

The Plasencia Group has completed dozens of hotel and resort transactions in the Southwestern United States since the early 1990s, and has marketed more than one hundred Hilton-branded assets nationwide.

“The purchaser was able to acquire an asset of strategic interest that is positioned for continued success thanks to the stewardship of its previous owners,” said Williams. “Additionally, our client was able to exit this hotel as part of its long-term lodging investment strategy.”

Maverick Hotels and Restaurants Adds Three Hotels to its Portfolio