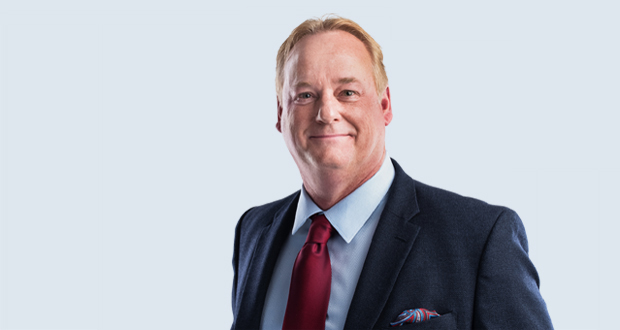 Scottsdale, Ariz.–Caliber Hospitality, a division of real estate investment firm Caliber, announced plans to build a new 125-room hotel at the Tucson Convention Center. Slated to break ground in late 2018, the hotel development project supports the City of Tucson’s downtown re-visioning plan and need for increased hotel accommodations near the convention center. Caliber Development will serve as development manager and design/builder for the estimated $20 million project.

“We are excited to work with the City of Tucson and Rio Nuevo to develop the first—and only—hotel connected to the Tucson Convention Center where hotel guests and convention center patrons will have easy access between the two facilities,” says Roy Bade, Caliber executive vice president. “The hotel will fulfill the growing demand to accommodate guests from around the world visiting downtown Tucson and the many trade shows and events at the convention center. Exciting things are happening and Caliber is excited to expand its presence in Tucson while playing a role in the economic development and employment opportunities for its citizens.”

“Rio Nuevo is pleased to partner with Caliber to bring this much-needed convention center addition to Tucson,” says Fletcher McCusker of Rio Nuevo. “We just recently obtained zoning approval and will continue to do everything we can to help make this a successful project.”

The currently unbranded hotel, which will be located in what is now the east-side parking lot, is an asset owned by the Caliber Diversified Opportunity Fund II, LP, a fund that offers accredited investors the opportunity to invest in “middle market” U.S. commercial real estate assets to build wealth through a combination of current income and capital appreciation. Other projects currently participating in the Fund include The Villages at Johnstown, The Eclipse (Scottsdale, Ariz.) and The Roosevelt (Tempe, Ariz.) Zero Energy Ready communities.

In 2016, Caliber acquired the Hilton Tucson East, which is undergoing an $8 million renovation set for completion in March 2018. Once the hotel at the convention center is completed, Caliber will own eight hotels and 1,333 rooms in Arizona and Alaska.