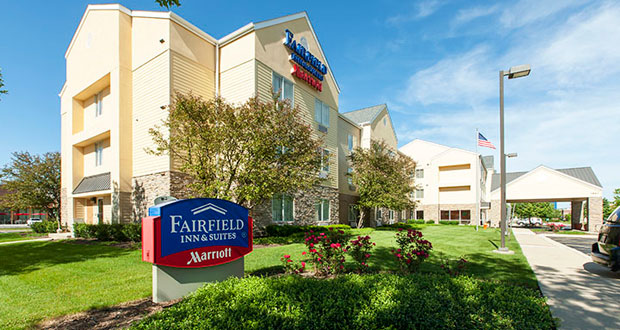 ATLANTA—Banyan Investment Group, a hotel investment and management company that acquires and manages select-service hotels in the United States, announced that it has acquired and will operate three Marriott-branded hotels in two separate transactions: the 105-room Fairfield Inn & Suites Chicago St. Charles and the 92-room Fairfield Inn & Suites Chicago Naperville, both in Ill., and the 129-room Lansing Courtyard by Marriott in Mich., for a combined total of nearly $30 million. The properties bring Banyan’s portfolio to 14 owned and operated hotels nationwide.

“We continue to have an aggressive appetite for well-branded hotels in strategic markets containing numerous demand generators and higher barriers to entry,” said Andy Chopra, founding principal and chief investment officer. “We are particularly attracted to state capitals and university markets that tend to remain stable and consistent from a hotel demand perspective.”

Courtyard by Marriott Lansing
Located directly across the street from the 330,000-square-foot Eastwood Town Center, the two-story hotel is surrounded by more than 40 shops, 10 restaurants, and an 18-screen movie theater. The property is two miles from Michigan State University and five miles from the State Capitol and is near the offices of Oracle, Deloitte, DART, and General Motors. The hotel has an indoor pool, fitness center, business center, media pods, GoBoard, and an outdoor courtyard. The hotel’s 14 suites also provide in-suite shower, microwave oven, refrigerator with ice maker, and a kitchen table with chairs.

“In addition to the multiple business, leisure, and educational demand generators, the greater Lansing corporate market continues to expand, with a number of new developments and corporate expansions underway,” Chopra added. “Following a complete renovation and refurbishment, the hotel will become one of the first Generation One Courtyards with the brand’s entirely new look. The hotel’s interior recently completed a full makeover of guest rooms, public spaces and back-of-house areas. We plan to commence exterior improvements in the second quarter of 2018.”

Fairfield Inn & Suites Chicago Naperville (top photo)
Adjacent to the Freedom Commons development off of I-88, the three-story hotel in Chicago’s western suburbs is surrounded by a collection of some of the most affluent communities in the Chicagoland area. The Chicago Metropolitan area is home to 33 Fortune 500 companies and is a major transportation and distribution center. Top area employers including BP, Exelon, and Liberty Mutual all have major presences in the area. Additional demand generators include the DuPage Children’s Museum, Wheaton University, and the Chicagoland Speedway.

Fairfield Inn & Suites Chicago St. Charles
Across from the Geneva Commons Shopping Center and minutes to downtown Geneva and downtown St. Charles, the hotel has more than 15 restaurants within a quarter of a mile and shopping within walking distance. The hotel’s suites include a microwave, sleeper sofa, and an additional 37″ LCD television. The property also features an indoor pool, whirlpool, fitness center, business center, and daily, complimentary hot breakfast.

“With our sister Hilton Garden Inn in St. Charles, we are very familiar with the suburban Chicago marketplace,” Chopra noted. “With the ability to share best practices and enjoy economies of scale, we are confident these hotels help solidify Banyan’s position as the St. Charles hospitality market leaders.

“Each of these deals were unique in their own way, but we seek more complex transactions that allow us to unlock further value from the hotels,” Chopra concluded. “We were able to acquire each hotel at below replacement costs, and we are confident they will exceed our stringent investment return expectations and thresholds.” 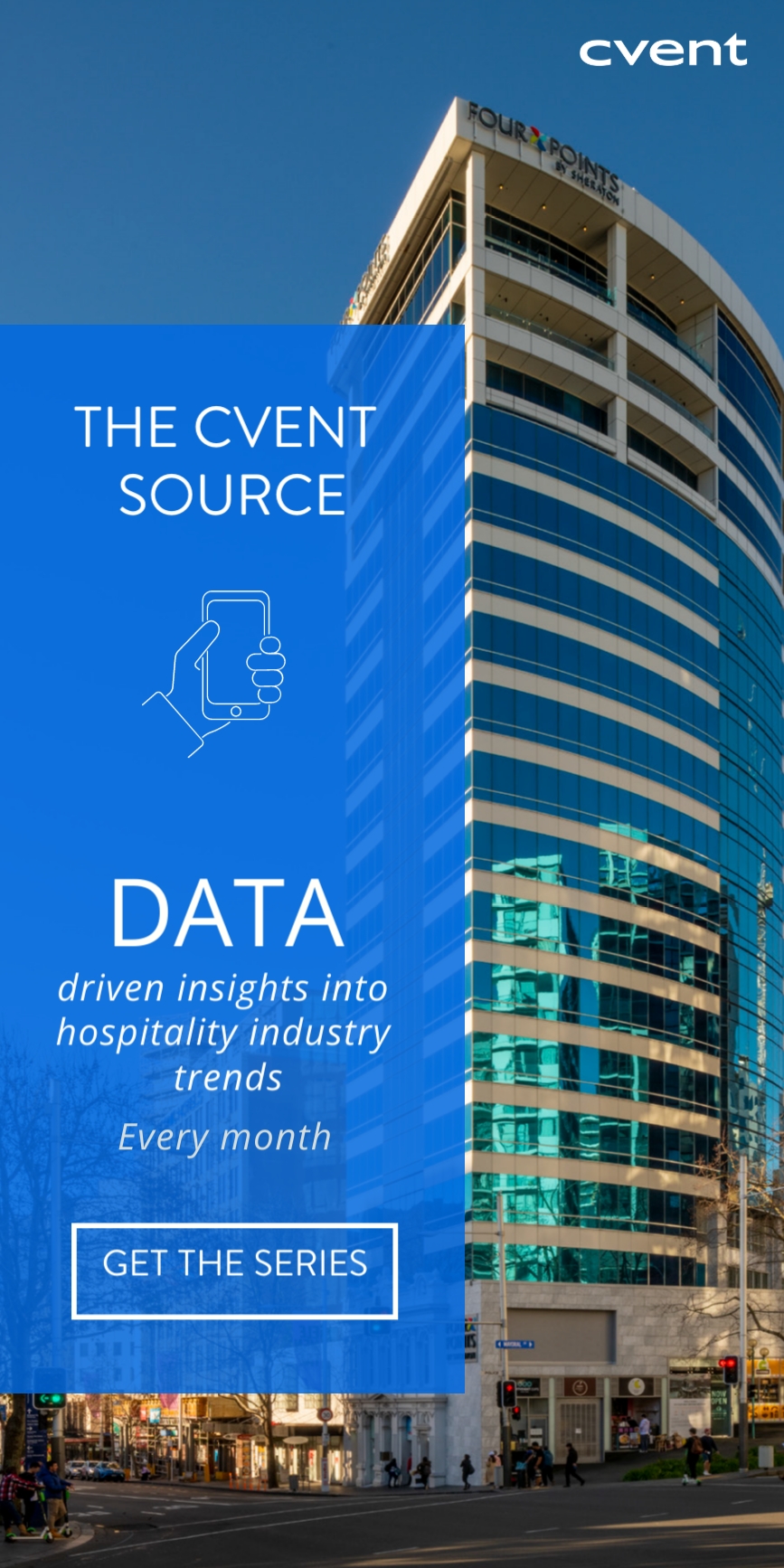