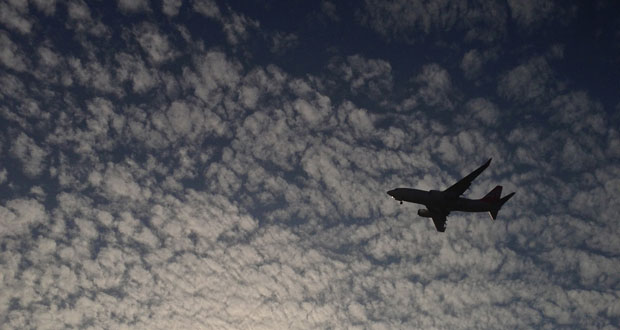 The increasing popularity of U.S. cities as travel destinations for European travelers is a trend largely driven by shifts in travel costs, according to the report. Flight prices between Europe and San Francisco are down by 19 percent, Los Angeles down 17 percent, Miami down 12 percent, and New York down 11 percent. Since 2012, 15 long-haul, low-cost airlines have launched around the world, providing stiff price competition to more established long-haul carriers and driving prices down across the board, according to the report.

The report is based on the company’s flight passenger data from travel booking websites including edreams.net and the metasearch engine liligo.com.

Five Ways Brokers Work With Hoteliers to Close a Deal