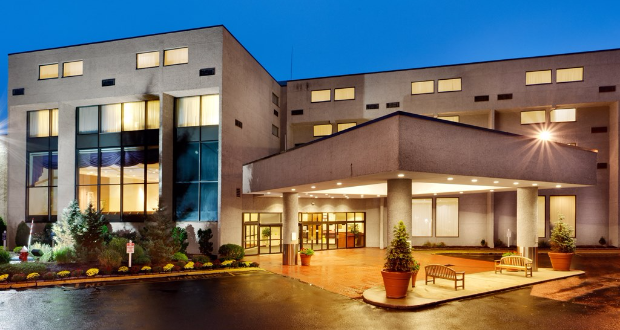 “We appreciate the assistance Rushi’s group provided towards the completion of a very creative structure with a large international financial institution, to decrease Inner Circle’s cost of capital and advance our business plan in the mid-market full-service hotel sector,” said Mark Hall, board member for Inner Circle.

“I have been in business for over 30 years and have deep experience in this industry working with many professionals. Rushi delivered and came through on everything he said he would do,” added Inner Circle’s Gillespie.

This transaction marks one of the first times this form of borrower arbitrage has been used on such a large scale for properties in secondary and tertiary markets. Instead of refinancing its assets as fee-simple properties, Inner Circle split ownership of the land parcels and the hotels into leased-fee and leasehold entities respectively, entered into 99-year leases with its hotels as tenants, and then refinanced the land/leased-fee portions at a higher loan-to-value ratio and more attractive terms. Aries Conlon Capital is now refinancing the corresponding leaseholds to effectively close the loop.

“This structure makes sense for both the lender and borrower,” said Shah. “First, by separating the land from the hotels, the lender was able to isolate the risk on each side. Because the higher risk of the operating businesses was no longer getting in the way, the lender was able to calculate a more accurate (and more borrower-favorable) valuation of the land. Second, because the land is not subject to the same depreciation as the hotels, there may be significant tax benefits for the borrower. Third, thanks to the more attractive 10-year, interest-only term on the leased-fee portions, the borrower’s debt service is lower than the debt service would have been if the assets were financed traditionally. Finally, the borrower was able to finance at a higher loan-to-value ratio (LTV) than the typical 70 percent LTV for a fee-simple hotel transaction.”

Aires Conlon Capital said that ground lease financing works best for owners of large portfolios of operating businesses like hotels. Credit rating agencies look favorably on these transactions because the financing collateralized by the ground leases is a lower risk super-senior loan. If the hotels’ performance suffers, the financing is at the top of the capital stack for repayment. This security results in more attractive terms, and higher leverage for borrowers.

“Although we were financing the land, we still needed to underwrite the hotels since they generate the cash flow to service the ground leases,” added Shah. “Some of the portfolio’s assets were stronger than others, with captive demand drivers such as conference and expo centers. By cross-collateralizing the properties, the weaker, less-stabilized locations, were bolstered by the strength of the higher-performers.”

Aries Conlon Capital also arranged the option of future-funding an eighth parcel the borrower was in the process of acquiring in Villa Roma, New York.