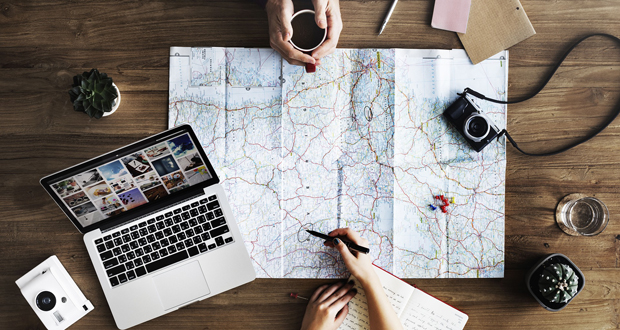 RICHMOND, Va.—While Americans are growing more familiar with sharing economy services, the intention to use these services is declining in favor of more traditional services. According to the fourth annual Allianz Travel Insurance Sharing Economy Index released by Allianz Global Assistance, 53 percent of U.S. Americans declared they are either “not very likely” or “not at all likely” to use sharing economy services during their 2018 summer travels.

Leading the sharing economy trend, an overwhelming 93 percent of Millennials (ages 18-34) are familiar with sharing economy services. Boomers (ages 55 and up) have experienced the largest increase in familiarity over the past few years, with 70 percent of the group familiar with at least one of these services in 2018, up from 57 percent in 2017 and 49 percent in 2016. Of Gen X’ers (ages 35-54), 88 percent are familiar in 2018.

Analyzing specific sharing economy services across age demographics, recognition of Uber, Airbnb, and HomeAway has remained steady over the past year, while familiarity with Lyft has increased significantly by 10 percent since 2017.

Looking at trust, three out of four (76 percent) Millennials and those earning over $50,000 (67 percent) are most likely to trust sharing economy services, compared to seven in ten (68 percent) of Gen X’ers, almost half (46 percent) of Baby Boomers, and less than six in 10 (54 percent) of Americans making less than $50,000.

“This is the first time we’ve seen intent to use sharing economy services decline, particularly among millennials, which is surprising as they led its early adoption,” says Daniel Durazo, director of communications at Allianz Global Assistance. “Millennials appreciate the value and authentic local experiences that are offered by sharing economy services, while they also like the product and overall experience offered by traditional services. Travel suppliers vying for the millennial market this year should capitalize on their strengths and try to shore up their weaknesses.”

The Sharing Economy Index has been conducted each summer since 2015 by national polling firm Ipsos Public Affairs on behalf of Allianz Global Assistance. A sample of 1,005 Americans from the Ipsos I-Say panel was interviewed from May 2-5, 2018.

Hotels and the Evolution of Living Communities