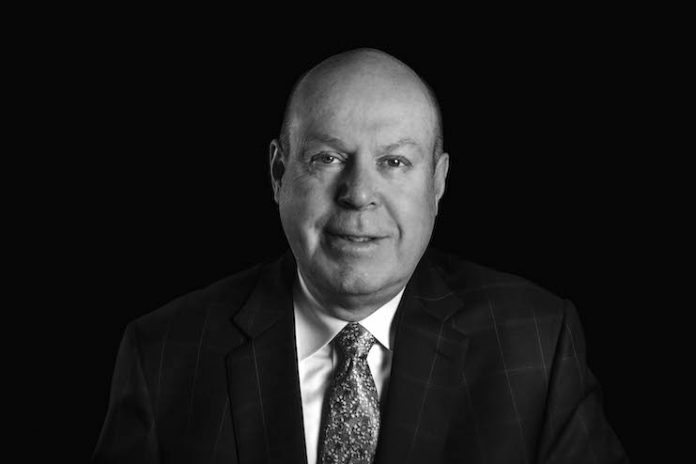 “I’ve been a proud Boilermaker ever since enrolling in my first class, and it’s always an honor to tell people I’m a Purdue graduate,” said White. “While I may have founded the company, I owe this tremendous recognition to the thousands ofassociates – including many Purdue graduates – that have worked for White Lodging over the past 35 years. They are the true hall of famers.”

Earlier this year, White Lodging was selected to operate Purdue University’s Union Club Hotel. Located directly on campus, the hotel closed earlier this year to undergo a complete renovation through the 2019-2020 school year. The 182-room project will modernize the entire hotel, which has not been significantly renovated in more than four decades. A key part of White Lodging’s role will be to create a hands-on learning laboratory for students enrolled in Purdue’s Hospitality & Tourism Management program. Purdue students will fill many roles at the hotel, including the new restaurant and bar.

Along with White, Herschel and Mary Cook, co-owners, Harry’s Chocolate Shop and Jay Ricker, co-founder, Ricker’s were also inducted into the Business Hall of Fame.