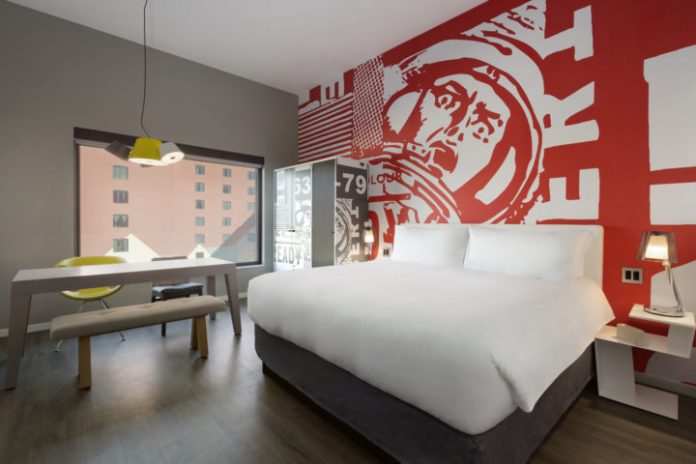 In March, Minneapolis, Minn.-based Carlson Rezidor Hotel Group announced that it would be rebranding as Radisson Hotel Group. The company also launched a new lifestyle hotel brand, Radisson Collection, as well as a refreshed guest loyalty program, Radisson Rewards. Radisson Hotel Group chose its new moniker to leverage the recognition behind the Radisson brand. In April, at Radisson’s first Americas Business Conference under the new name, Ken Greene, president of the Americas, said, “Radisson Hotel Group is more than a new name. It’s a movement that creates extraordinary synergies across all areas of our business. It better aligns our global portfolio, it refreshes the value we bring to market, and it meets the changing needs of the growing hospitality and travel industries.”