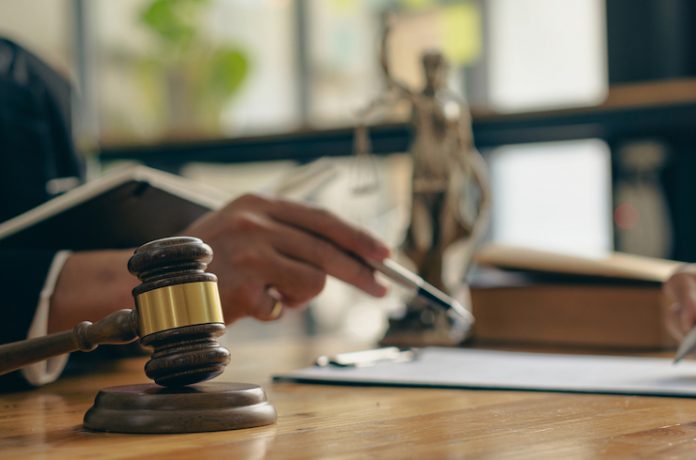 In communities across the country, hotels provide opportunities for exciting lifelong careers with upward mobility, fast-tracked promotions, workplace flexibility, and a chance to achieve the American Dream.

For many, the ultimate American Dream is to own their own business—a dream that the hotel industry has made possible for thousands of entrepreneurs through the franchise model.

But perhaps no issue has created more uncertainty and confusion for franchisees and small-business owners in the past decade than the definition of “joint employer,” and what that means for an employer’s responsibilities and liabilities.

For more than three decades, the joint employer standard was one of the cornerstones of labor law. Under it, an employer is responsible for an employee if they have “direct and immediate” control over an employee’s working conditions, such as the ability to hire and fire, and determine pay. This standard worked well to provide employers with clarity about their legal obligations.

All that changed in 2015, when the Obama administration’s National Labor Relations Board (NLRB) expanded the definition of what it meant to be a joint employer in its Browning-Ferris Industries (BFI) decision. Under the BFI standard, a joint employer was defined as anyone who exercises indirect, potential, or unexercised reserved control over working conditions. As a result, employers became potentially liable for actions and activities of employees they did not even directly employ. This decision had a chilling effect on the hotel industry, especially franchisees, who suddenly had uncertainty and confusion about whom they employed and were liable for under the law.

In the years since the BFI decision, the definition of what it means to be a joint employer has ping-ponged back and forth, creating more uncertainty and confusion for employers. The NLRB reversed the BFI standard in 2017, only to turn around and vacate that decision two months later. In 2020, just before the pandemic, the Trump-era NLRB issued a rule that employees could only claim to be employed by companies holding “substantial, direct and immediate control” over their employment, reverting to the previous common law definition that has been in place for decades.

Recently, the new majority at the NLRB appointed by President Biden tried to turn back the clock again, proposing a rule to rescind the changes made under the Trump administration and go beyond the Obama-era joint employer standard. If implemented, the rule would undermine the franchise model upon which so many small businesses rely. Specifically, it would:

AHLA has been actively engaged in this issue for nearly a decade, and we will continue to ensure the lodging industry’s voice is heard. In addition to submitting formal comments opposing this proposed rule to the NLRB ahead of the early November deadline, we are working closely with other members of the Coalition to Save Local Businesses to engage congressional allies and push back on this harmful proposed regulation.

Additionally, AHLA is exploring litigation options to stop these politically motivated, regulatory changes from going into effect and harming hoteliers and the lodging industry.
In the days and weeks ahead, we will be marshaling the collective strength of our membership to stand against this dangerous proposed rule. Together, we can send a strong message to preserve the traditional joint employer definition, provide clarity and certainty to small-business owners, and maintain the franchise model that has served our industry and franchisees so well.