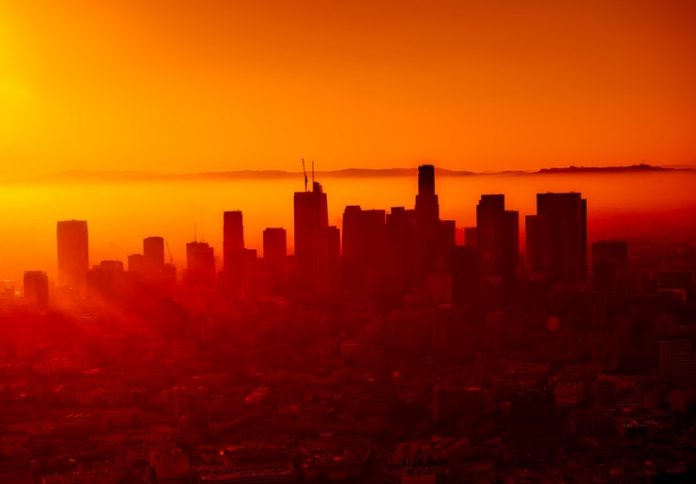 PORTSMOUTH, N.H. — As the hotel industry attends ALIS in Los Angeles, Lodging Econometrics (LE) released its recent Hotel Construction Pipeline Trend Report, which includes a summary of the current hotel construction pipeline activity in the Los Angeles market and every other Top 50 Market.

In the Los Angeles market, there are 22 projects/3,630 rooms in the under-construction stage. The number of hotels scheduled to start construction in the next 12 months stands at 41 projects/6,278 rooms, and those in the early planning stage comprise 57 projects/9,907 rooms.

At the end of the fourth quarter, the Los Angeles market ranked second of all new hotel openings for the quarter, with eight projects accounting for 1,323 rooms—behind New York, which also saw eight hotel openings but totaled 1,958 rooms.