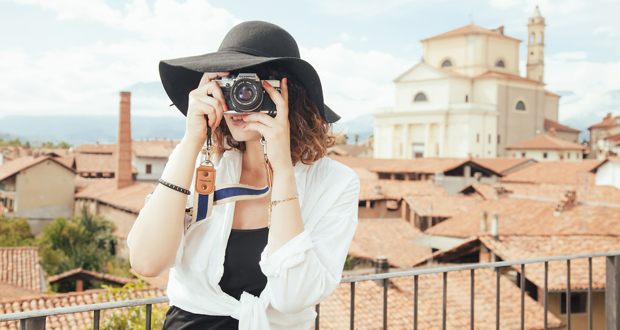 BELLEVUE, Wash.—Expedia.com recently released a year-end look at U.S. traveler behavior and trends for 2017, analyzing its point of sale data gathered between Jan. 1 and Nov. 15, 2017 to identify the most in-demand destinations, hotels, activities, and more.

Among other insights, the roundup revealed that the average length of a hotel stay was two nights and when it came to deciding where to stay, travelers were motivated by strong savings at hotels that were centrally-located and close to tourist attractions. Hotel guests in 2017 also enjoyed some serious perks, most frequently receiving discounts and credits for spa services just by staying at a VIP Access listing. Other commonly awarded freebies included complimentary beverages and late check-out.

“Looking at this year’s top air travel destinations, one thing that stood out to me was that so many of these places were affected by adverse events, like hurricanes and travel advisories. But despite that, the data shows travelers are still interested in and visiting these destinations,” John Morrey, vice president and general manager of the Expedia.com brand, said. “We’ve never doubted the resiliency of travelers, and it’s heartening to see that people continue to get out there and see the world.”

Cancun, New York, and Las Vegas topped the list of air-travel destinations for U.S. travelers in 2017. More notable was Spain’s rise as a travel destination, with a swell of interest boosting Madrid and Barcelona onto the top five most-searched list.

Below are the most popular hotels and destinations for U.S. travelers in 2017, according to Expedia data.

Road warriors from coast to coast put the rented pedal to the metal this year, most frequently opting for two- or four-door models over roomier SUVs and passenger vans. Rental car demand peaked on summer Fridays, specifically ahead of Labor Day, July 4th and Memorial Day. These findings come as no surprise to anyone who found themselves in an epic traffic jam during those holiday weekends, and should serve as a reminder to book early or as part of a package to lock in your ride and rate this summer.

AHLA LODGING Staff - July 1, 2022
WASHINGTON—Nearly all hotels are experiencing staffing shortages, and half report being severely understaffed, according to a new member survey conducted by the American Hotel...