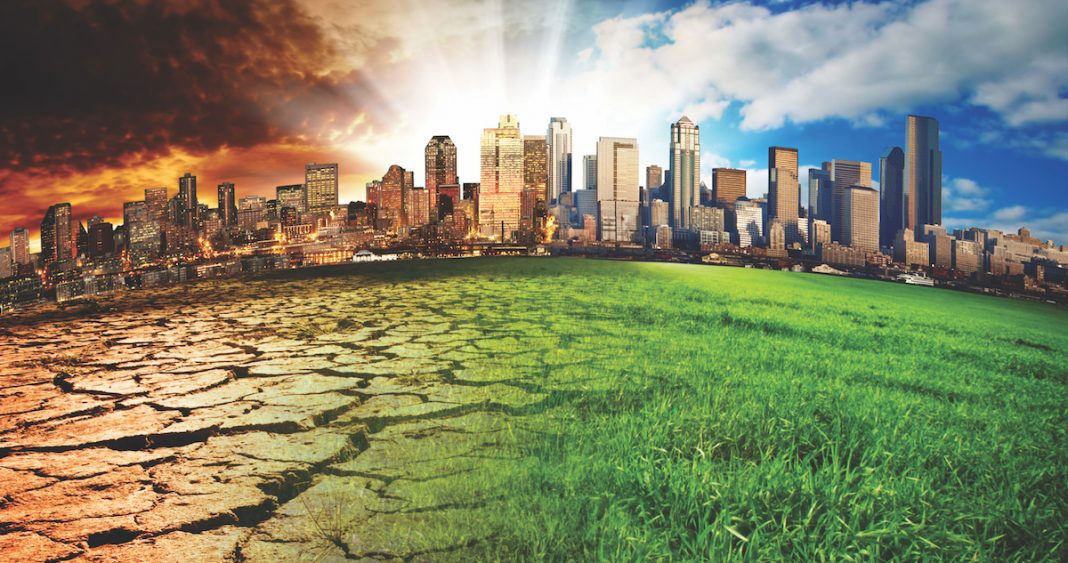 As the Kinkade Wildfire burned through Northern California last year and local residents fled their homes and businesses, the Hotel Trio in Healdsburg kept its doors open. Without most working utilities, general manager Scott Satterfield and his team still welcomed soot-covered first responders in the ultimate show of hospitality, offering tired firefighters a bed and a shower despite the hellacious conditions outside.

“Hotels need to be part of their community and proactively respond to anything that happens in it—positive or negative,” Satterfield says. “After all, our managers and employees are also members of the community. Our first responsibility is to our guests and associates in making sure they are comforted and safe. Then we need to reach out to comfort our community.”

Hotels are often thrust into different roles in the middle of disasters. During the 2017 Las Vegas shooting, nearby hotels were transformed into triage units, while each year, there are dozens of stories of motels along the I-95 corridor packed with residents fleeing storms. Some hotels, while taking in weather refugees, even suffer damage themselves. But through it all, when hotels offer food and shelter and are happy to help when called on, it goes a long way. 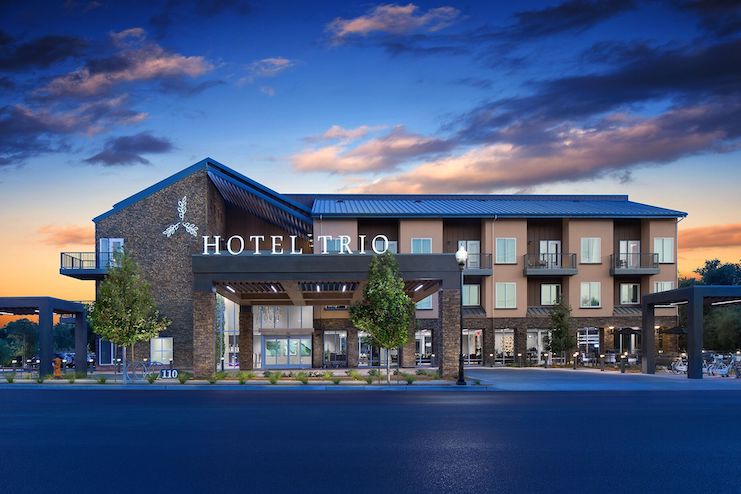 “Through the last two fires, we have seen our area hotels become integral parts of our community’s disaster relief efforts,” Satterfield says. “Although we were without electricity or gas, the hotel wanted to provide a safe and comfortable place for the firefighters to rest.”

The year 2019 clocked in as the second-hottest on record, as climate change continues to intensify heat waves, hurricanes, and wildfires. If current events have taught us anything, it’s not a question of if the next big storm is coming. At this point, it’s just a matter of when it lands.

“While it’s probably impossible to model training for any and all eventualities, having a plan that spells out next steps and who to call is invaluable in today’s hotel world.”

Some hotels put plenty of preparation into getting ready for the busiest times of the year, but with weather playing such a significant role in the lodging industry, they should also consider putting the same kind of effort into preparing for extreme conditions. Satterfield says his team prepares for power outages, and pre-ordered portable gas burners ahead of the last fire. He also recommends having plenty of flashlights on hand, to have an updated emergency plan in place, and to conduct regular training drills.

“While it’s probably impossible to model training for any and all eventualities,” he says, “having a plan that spells out next steps and who to call is invaluable in today’s hotel world.”

As weather conditions continue to get more extreme and destructive, hoteliers have been staying ahead of the game by putting time and resources into preparing their staff and properties for the worst. Some operators have developed emergency plans and are running drills before true emergencies occur, while others have an eye towards galvanizing buildings with construction upgrades to take on fierce weather.

Hotels have also been taking an active role in the community during disasters, such as Los Angeles-area hotels offering discounts during recent wildfires. The Hoxton Hotel, Mondrian, and various Pacifica Hotels, for example, offered evacuated residents lower rates and even some free rooms during 2019 fires.

In addition to devising checklists for when the weather turns, modern hotels are also preparing for the worst before even putting a shovel in the ground. Building features such as enclosures, access ways, shelter structures, and flexible ground surfacing are vital for properties in areas subject to intense weather conditions, according to experts.

Implementing the right coating, insulation technology, and a powerful building wrap can control moisture and also keep energy costs down, while proper drainage systems and functional gutters are critical after heavy rains.

“When planning a hotel, the addition of weather-responsive elements helps establish year-long appeal by addressing changes in temperature, precipitation levels, and duration of sunlight,” says Gregg Sutton, a principal at EDSA, a design firm that incorporates a structure’s surroundings with construction to be environmentally, aesthetically, and structurally sound. “Flexible designs that account for materiality, scenic quality, and space realignment extend a property’s value,” Sutton says. “For example, a destination that responds to its environment may feature indoor/outdoor connections with nature through adaptive enclosures, plantings, covered walkways, transportation alternatives, and circulation patterns that help eliminate extreme weather and wind exposure, while adding excitement to the overall guest experience.”

Protect IT Investments in the Event of a Disaster

Protecting Hybrid IT Systems To Give Hotels an Edge

AHLA LODGING Staff - September 17, 2021
WASHINGTON—The hotel industry is projected to end 2021 down more than $59 billion in business travel revenue compared to 2019, according to a new...

Finance LODGING Staff - September 17, 2021
HENDERSONVILLE, Tennessee, and MILWAUKEE—The Baird/STR Hotel Stock Index dipped 3.4 percent in August to a level of 4,911. Year to date through the first...