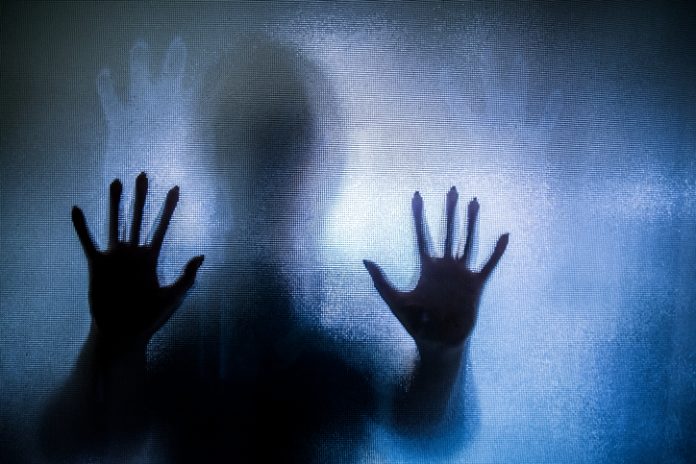 LAS VEGAS—MGM Resorts has signed ECPAT’s Tourism Child-Protection Code of Conduct (The Code), a worldwide network of organizations working to end the sexual exploitation of children. ECPAT supports shelters for survivors and law enforcement training, conducts a wide range of research of human trafficking to inform policymaking, and advocates for change with governments, business, and other societal institutions.

MGM Resorts has already implemented several measures against human trafficking, including establishing policies, procedures, and practices, as well as educating and training employees. The company said that joining ECPAT gives renewed focus to these commitments and provides it with an additional platform to reinforce internal efforts with enhanced collaboration and engagement with external partners and resources.

MGM is also an active participant in the Southern Nevada Human Trafficking Task Force—an external partnership that convenes government officials, law enforcement, business representatives, and community members to address human trafficking. MGM hosted and sponsored two Task Force conferences in 2013 and 2014 and will repeat this sponsorship again. The company also engages in a nightlife compliance industry group, Z.O.N.E., which promotes best practices to fight the use of the nightclub industry as a venue for human trafficking.

“As a leader in the entertainment and hospitality industry, MGM Resorts has for many years taken a strong stand—as a matter of policy and business practices—against human trafficking as a plague on human society that should not be tolerated in any community,” said Phyllis A. James, MGM’s chief diversity and corporate responsibility officer. “Our company has undertaken concrete steps to raise employee awareness, assure that our properties are not used to imperil children or other trafficking victims, and support nonprofit organizations involved in combatting this social evil and/or providing victim services.”

In 2018, MGM Resorts granted $250,000 to fund three anti-human trafficking programs led by the McCain Institute for International Leadership at Arizona State University—the launch of a certificate program to train professionals to serve runaway and homeless youth; an education program to equip educators with prevention strategies; and commencement of a new collaboration among business leaders, subject matter experts, and government representatives to drive private industry to address forced labor in its supply chain. Also that year, The MGM Resorts Foundation donated $30,000 in proceeds from its 2017 Women’s Leadership Conference to three local Las Vegas nonprofits dedicated to treatment and rehabilitation services for human trafficking victims—the Rape Crisis Center ($10,000), The Embracing Project ($10,000), and The SEEDS of Hope program sponsored by the Salvation Army ($10,000).

Hotel Brands Prepare for the Return of Meetings and Events