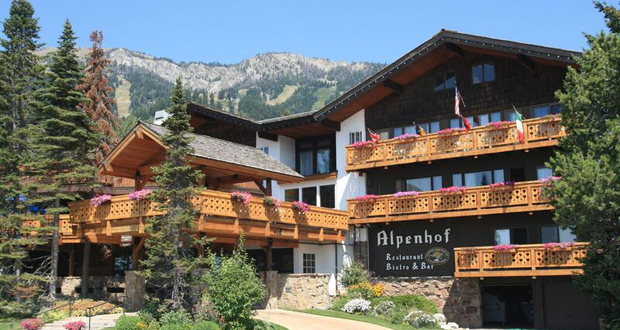 Historic Hotels of America—the official program of the National Trust for Historic Preservation—announced its four newest members in the U.S. The recently-added historic hotels date back to the 18th century, and represent an array of independent hotels, brands, and collections.

Historic Hotels of America has more than 298 historic hotels across 46 states, Washington, D.C., the U.S. Virgin Islands, and Puerto Rico. Members—mostly independently-owned and operated properties—commit to maintaining their authenticity, sense of place, and architectural integrity. All the members are at least 50 years old and either designated by the U.S. Secretary of the Interior as a National Historic Landmark or meet criteria for being listed in the National Register of Historic Places.

The four new inductees include: 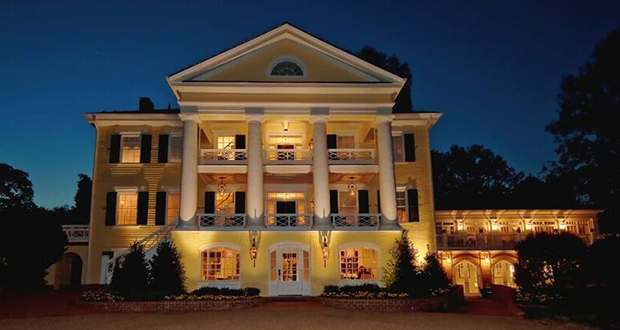 Inn at Willow Grove (1778) Orange, Virginia
During the Revolutionary War Generals Wayne (Georgia) and Muhlenberg (Pennsylvania) camped at Willow Grove during the southern campaign to assist Marquis de Lafayette in forcing the British to surrender. Inn at Willow Grove was listed in the National Register of Historic Places in 1979 and the Virginia Landmarks Register in 1978. 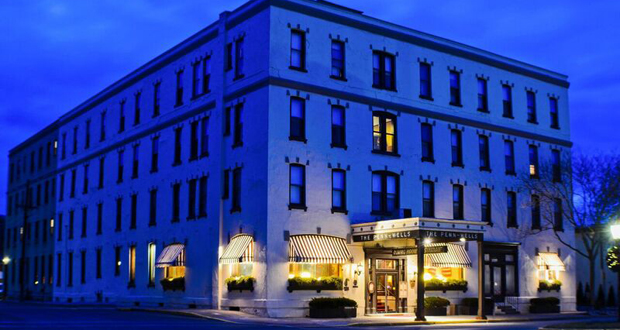 Penn Wells Hotel (1869) Wellsboro, Pennsylvania
The Philadelphia Inquirer called it “the gem of the Roosevelt Highway.” During World War II, Corning Glass Works, the predecessor to today’s Corning Inc. celebrated its Christmas party at the hotel, and in appreciation, presented the iconic American flag made of 1,438 Christmas ornaments which can be seen today in the lobby. 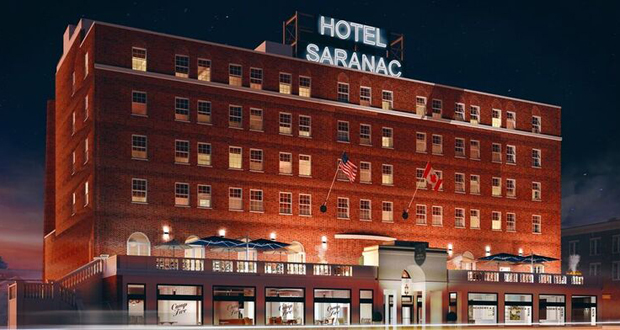 Hotel Saranac, Curio Collection by Hilton (1927) Saranac Lake, New York
An iconic landmark in the Saranac Lake village, the hotel has been thoughtfully restored and renovated while maintaining its historic charm and fascinating architecture, including the Great Hall, inspired by a 14th century Italian palace.

Alpenhof Lodge (1965) Teton Village, Wyoming
The Alpenhof Lodge was listed in the National Register of Historic Places in 2016. Alpenhof, the first lodge built in Teton Village, preserves its Bavarian-heritage style similar to those in many Alpine ski resort destinations.