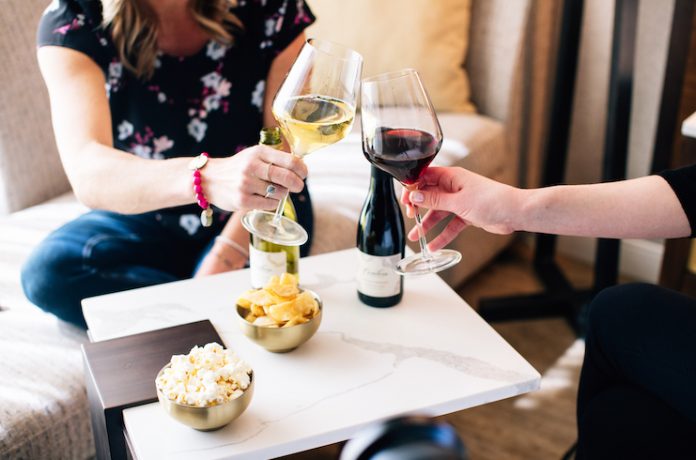 According to the 2022 Women in Hospitality Industry Leadership report, women accounted for just 30 percent of all hospitality leaders in 2021. Choice Hotels and Cambria Hotels, helmed by Janis Cannon, senior vice president of upscale brands, are seeking to raise this number by providing opportunities to women that give them the tools to succeed in leadership roles at every level of the industry. Cambria Hotels’ 45 percent of hotel general managers are comprised of women. In honor of Women’s History Month, Cambria Hotels’ #CheersToHer initiative aims to drive insight and awareness to encourage women to pursue leadership career paths in the hospitality sector.

Throughout the month of March, Cambria Hotels is spotlighting the stories and accomplishments from the brand’s own female leaders, as well as female leaders from the development companies behind the brand’s most prominent hotels, on its social media channels. Cambria will also show the leadership behind their women-owned winery collaborators from Cambria Estate Winery, whose wines are offered at Cambria Hotels restaurants, bars, and self-serve marketplaces across the country.

As part of this initiative, Cambria Hotels will invest $5,000 in The Castell Project to sponsor two high-potential women of color to participate in Castell’s BUILD or ELEVATE leadership development program.

“We look forward to celebrating this accomplished group of leaders in hospitality while also connecting with a new generation of women entrepreneurs who are the future of our industry,” says Cannon. “Although we’ve made progress in recent years, we can’t ignore the hospitality gender gap, especially when it comes to female hotel ownership. Both Choice Hotels and Cambria are dedicated to not only addressing these issues—we’re actively seeking to inspire change and create new pathways while collaborating and advocating for our female colleagues.”

Guests will have the opportunity to experience both Cambria Hotels and Cambria Estate Winery, and programming will include a panel discussion, a wine pairing and cheeseboard workshop, and food and drink.

Choice Hotels is a supporter of the Castell Project, She Has a Deal, and Fortuna’s Table. Most recently, Choice developed a management training program in partnership with Concord Hospitality for students from Historically Black Colleges and Universities (HBCUs), where they will gain experience in a hotel environment with the Cambria Hotels brand concluding with a supervisory, management role.