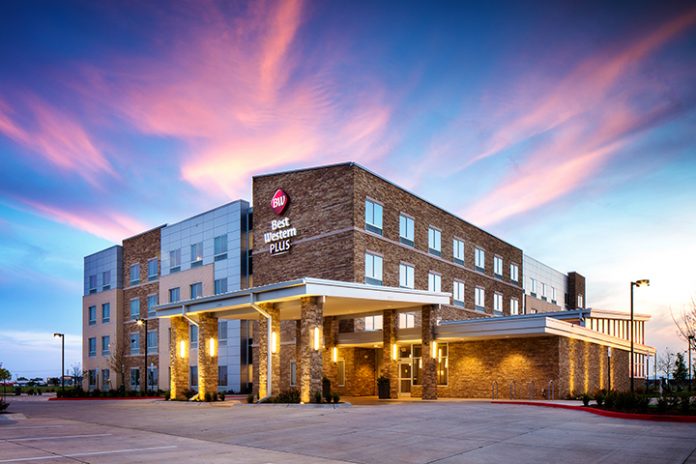 The last twelve months have been very busy for Best Western. The company celebrated its 70th anniversary last year and announced that it has more than 500 properties in its development pipeline. The company also launched SureStay Hotels, which operates as a separate entity from Best Western, but plugs into its infrastructure and franchise system. And, in May, the company announced that it had added Sweden Hotels to its global portfolio.