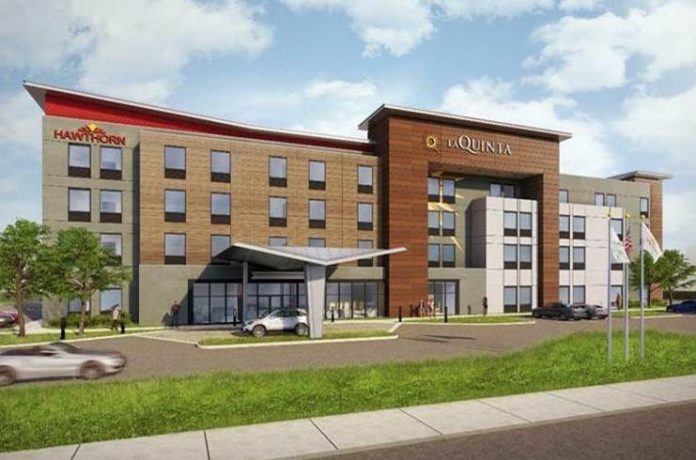 In the second quarter of 2021, La Quinta by Wyndham opened or scheduled to open six new construction upper-midscale Del Sol prototype hotels, including:

With three recent U.S. openings, including the Microtel Inn and Suites by Wyndham Milford in Delaware and the brand’s Moda prototype debut in Canada with the Microtel Inn & Suites by Wyndham Lac-Megantic in Quebec, the new Microtel by Wyndham Moda prototype remains on a steady growth trajectory with approximately 110 hotels in its development pipeline. The Moda prototype is the first of its kind in the economy select-service segment, designed to be cost-efficient to build for a brand that punches above its weight with a RevPar Index of 115 percent. Moda reduces Microtel’s total footprint by nearly 30 percent versus the prior prototype and delivers more than 70 percent of rentable space—one of the strongest rentable footprints in both the economy and midscale segments.

“These design-forward and efficient prototype models are key for Wyndham’s new construction strategy, and we’re seeing continued demand from developers who are looking for significant brand recognition and strong performance,” said Chip Ohlsson, chief development officer, Wyndham Hotels & Resorts. “Owners have a great opportunity to diversify their customers within the Wyndham portfolio, with different brands that reach distinct audiences, capitalizing on both the leisure and business markets.”