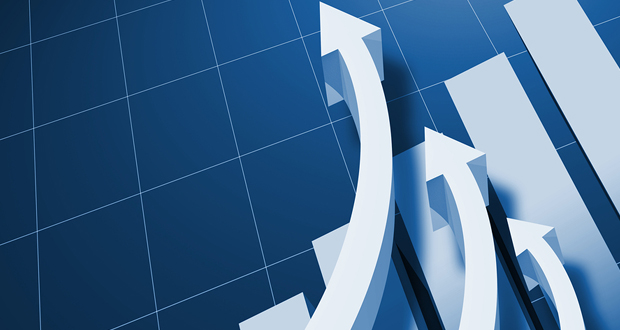 Demand from the commercial segment fell away during the end-of-the-year holidays, and U.S. full-service hotels recorded one of the lowest GOPPAR levels of 2017. Yet despite that, hotels still achieved one of the strongest year-over-year increases in profit per room in December, according to the latest worldwide poll of full-service hotels from HotStats.

RevPAR increased by 3.4 percent in December to $128.29 due to a year-over-year increase in both room occupancy (plus 1 percentage point) and achieved average room rate (plus one 1 percent) to $194.78. Even so, it was the lowest level recorded in 2017.

In addition to the growth in rooms revenue, increases across other non-rooms departments in December—including a 1.2 percent increase in food and beverage revenue—enabled hotels in the U.S. to maintain TrevPAR growth at 3.4 percent for the month to $216.99.

The market mix for the month took a very different shape from previous months. Group and individual leisure demand grew to 27 percent of accommodated room nights against the corporate and residential conference segments, which cumulatively fell to 29.4 percent of total demand.

Despite recording a 0.1 percentage point increase in labor costs to 37.1 percent of total revenue, U.S. hotels were able to successfully cut costs across a number of departments in December. As a result, profit per room increased by 12.7 percent to $69.49, the lowest level recorded in 2017 and equivalent to a profit conversion of 32 percent of total revenue.

“Volume is always a struggle at this time of year as the holiday season kicks in and the market shifts towards a more leisure-oriented mix,” explains Pablo Alonso, CEO of HotStats. “Some locations are more successful at adapting to this shift than others, but this will ultimately have an impact on performance levels throughout the profit and loss for all markets. That said, hotels in the U.S. have successfully managed to record a year-on-year increase across all measures, punctuating a good year of trading, which will no doubt satisfy hotel owners and operators.”

On the West Coast, top- and bottom-line growth held steady, with hotels in Los Angeles recording a stand-out increase in profit per room.

The 4.5 percent year-over-year uplift in RevPAR at Los Angeles hotels in December was almost entirely fueled by a 4.4 percent increase in achieved average room rate to $179.30 and in spite of room occupancy remaining stable at 73.3 percent. Growth across non-rooms departments contributed to the 5.1 percent increase in TrevPAR to $200.45.

And despite payroll levels creeping up to 44.6 percent of total revenue, L.A. hotels cut costs in other departments and successfully recorded an 11.6 percent increase in GOPPAR to $50.74, equivalent to a 25.3 percent profit conversion.

In line with the Los Angeles market, hotels in New York had a relatively strong month of performance. Buoyed by its profile as a destination for the holidays, room occupancy levels hit 90.6 percent in December. Coupled with a 0.2 percent increase in achieved average room rate to $387.18, this contributed to a 0.5 percent increase in RevPAR.

In contrast to the Los Angeles and New York City markets, profit performance at properties in Washington D.C. plummeted to an annual low in December, in part fueled by the fall in demand as Congress broke for the holidays midway through the month. Hotels in the market recorded a 3.8 percentage point drop in room occupancy to 62.3 percent, well below typical volume levels for the year. A falling average room rate of 2.7 percent for the month to $178.22 further exacerbated the drop and contributed to the 8.2 percent decline in RevPAR to $111.05.