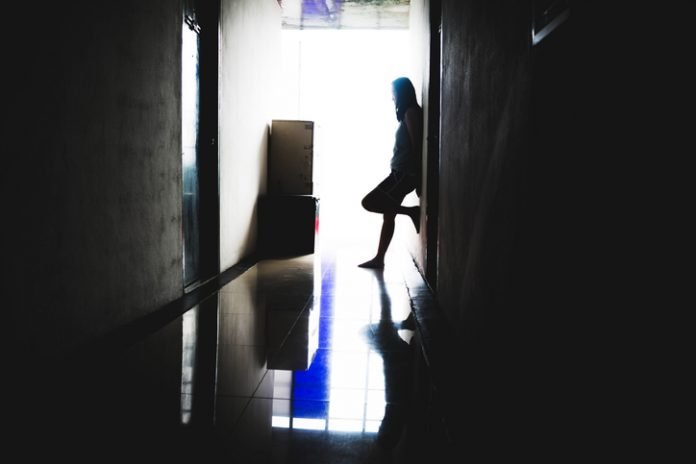 It’s not always easy to see—and it is incredibly prevalent. Traffickers take advantage of the privacy and anonymity offered by the hotel industry to exploit vulnerable youth. They work hard to operate discreetly, so that hotel staff and other guests can miss the signs of child sex trafficking. Because the victims are children, they are often too fearful to summon help from strangers. Hotel staff need to be able to recognize the warning signs of child sex trafficking, so they are able to help victims, protect their hotel’s brand reputation, and keep all hotel guests and employees safe.

While any child can become a victim of trafficking, youth who are homeless or runaways, LGBTQ, African American, Latino, Native American, and children who have been in the foster care system are most vulnerable to this type of exploitation. The sheer number of children being sex trafficked in the United States is troubling. The National Human Trafficking Hotline received reports totaling 5,544 potential cases of human trafficking in 2015. Of those tips, 1,621 cases involved children—and those are just the cases that are reported to the tip line. The problem is actually much larger—the National Center for Missing and Exploited Children says that one out of every six of the 18,500 children who were reported missing in 2017 were victims of child sex trafficking.

Not only are these numbers staggering, but the negative impact of this kind of sexual abuse and trauma on children is abhorrent. Jane Charles, co-founder of the non-profit organization StolenYouth, puts the problem into perspective: “People are selling children to other people so that those people can then have sex with them. This is the human rights issue of our time. Good people who see this happening must speak up and be the voice for vulnerable children.” Hotel staff who have daily interaction with guests are in a unique position to be that voice if they suspect potential child sex trafficking.

Anyone under the age of 18 engaging in a commercial sex act is a victim of human trafficking, with no exceptions. The following is a list provided by the non-profit Businesses Ending Slavery and Trafficking (BEST) describing some warning signs hotel employees can be aware of to help recognize a minor who is potentially being sex trafficked.

It’s important that all hotel employees receive human trafficking awareness training, and that training is offered frequently and when new employees join a hotel staff. Dr. Mar Brettmann, the executive director for BEST, says that proper employee training can change staff attitudes about prostitution. “There is a mistaken belief that prostitution is a victimless crime, which can cause some staff to fail to act. Training helps shift the attitudes about sexual exploitation and fosters empathy for the people who are being exploited,” Brettmann explains. “This is especially important when the person being exploited is a minor, because children cannot consent to a commercial sex act. If they are under 18, it’s always going to be a human trafficking situation.”

When employees feel encouraged to come forward and report potential child sex trafficking to managers, hotels should have a plan in place for how managers will report the suspected trafficking to authorities. Not only is this important for recovering missing and exploited children, but it’s essential the hotel respond appropriately in order to protect their liability if a child is being abused on their property.

Misidentifying an incident is a fear for many hotel managers. The best solution is for employees to report suspected incidents to trained managers who can quickly yet calmly report the suspected trafficking to local law enforcement. Good communication and strong relationships with law enforcement are key. Hotel managers can foster a relationship with their local law enforcement before an incident arises to make sure they are reporting correctly. If appropriate, managers can request law enforcement come without sirens to keep the situation from escalating for the victim as well as other guests. However, if a hotel manager believes a child is actively being abused, Brettmann urges them to err on the side of action. “If a child is in an emergency situation, we recommend hotel managers call 911 immediately. Increasingly, states have laws that hold the hotel owners accountable if their staff fail to make that call,” Brettmann says.

Hotels that have a plan in place to intervene and report child sex trafficking to law enforcement will be taking a critical step in helping recover young victims.