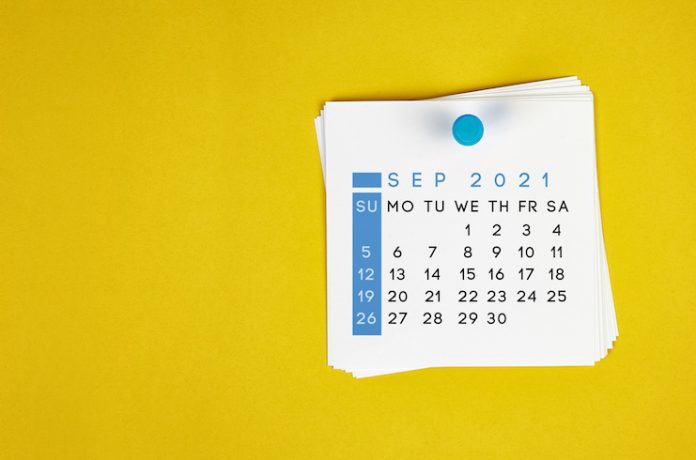 Despite the week-over-week dip, performance levels were solid on an absolute basis even with the Labor Day and Rosh Hashanah holidays from Monday through Wednesday. Neither of the two holidays were a factor in the comparable week two years ago, thus creating steeper declines in comparison with 2019.

San Francisco/San Mateo experienced the steepest decline in occupancy when compared with 2019 (down 44.6 percent to 49.4 percent).

Also of note, New York City hit 500,000 room nights sold for the first time in the pandemic era, helped by Broadway shows reopening and the final weekend of the U.S. Open Tennis Championships.