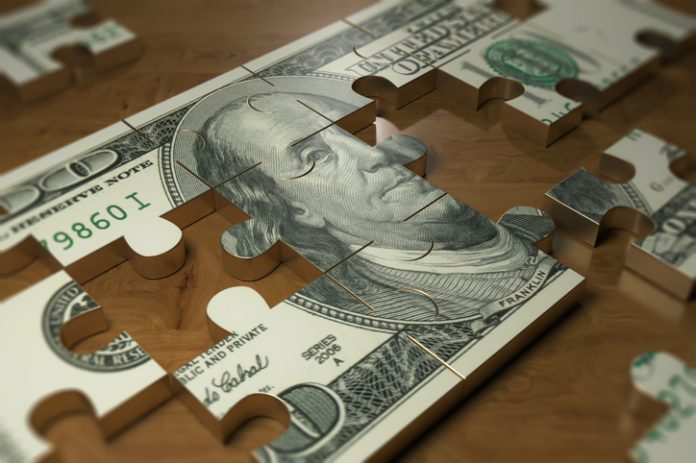 BROOMFIELD, Colorado — Gross operated profit reached 50 percent of the comparable 2019 level, according to STR‘s March 2021 monthly profit and loss data release. GOPPAR, TRevPAR, and EBITDA PAR came in higher than any month since February 2020. Amid hiring difficulties, total labor costs were just 60 percent of the figure reported for March 2019.

“We have seen continued improvement in room revenue, but with little coming in from F&B and other departments, industry TrevPAR is not gaining as much steam,” said Raquel Ortiz, STR’s assistant director of financial performance. “At the same time, however, the lack of F&B expenses is allowing profit margins to grow closer to normal. Though other revenues are up compared with recent months, we don’t expect to see a significant boost in those numbers until group demand resurfaces.”

Ortiz continued, “Fortunately, not all hotels are struggling. Hotels with enough demand to achieve occupancy levels above 50 percent have been able to turn a profit. This is especially true for the limited-service segment, where 68 percent of hotels have remained profitable. These margins are of course at reduced operations in a lot of cases, so some full-service hotels are operating more like limited-service with far less F&B offerings, and some limited-service hotels are operating like extended-stay properties with less daily room cleanings. Overall, profitability is recovering at a slightly quicker pace than anticipated, although the industry has a long way to go.”