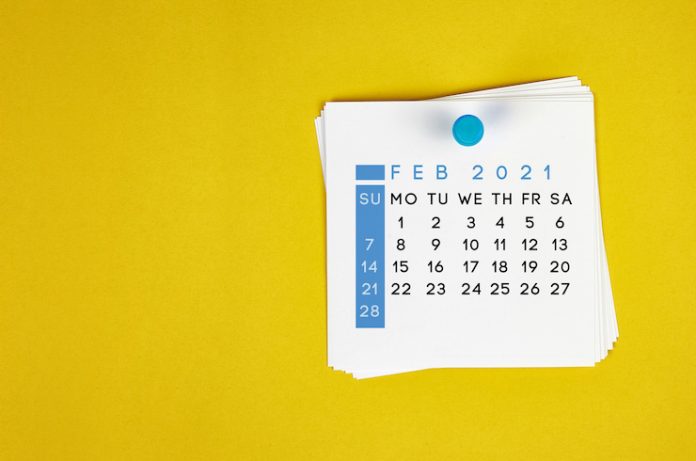 HENDERSONVILLE, Tennessee—The U.S. hotel industry showed higher performance levels in February 2021 versus the prior month, according to STR data.

Miami was the only market to register ADR above $200 and RevPAR above $100. Eight additional markets posted ADR over $100.

Overall, the Top 25 Markets showed lower occupancy but higher ADR than all other markets.

March 2021 data will be the first in comparison with a pandemic-affected time last year. STR noted that these year-over-year comparisons will become more favorable and less actionable in measuring recovery. To better judge recovery, STR has launched a Market Recovery Monitor to index performance against a 2019 benchmark.