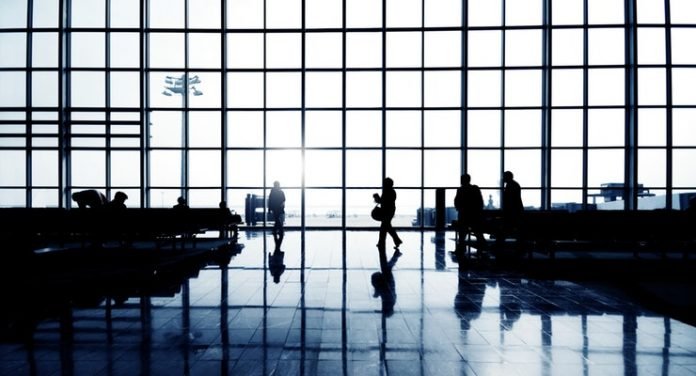 “The industry opened 2020 with records across the key performance metrics and fairly substantial year-over-year growth when considering recent trends,” said Jan Freitag, STR’s senior vice president of lodging insights. “The obvious concern is whether we will see coronavirus effects on U.S. performance that is already forecasted to be lackluster for 2020. To this point into February weekly data, there has not been a noticeable impact, but that is expected to change at some point amid a significant drop in Chinese arrivals, especially in gateway cities. As of right now, STR’s 2020 RevPAR forecast for the U.S. remains at 0 percent.”

Overall, 19 of the Top 25 Markets reported a RevPAR increase in January 2020. Miami/Hialeah, Fla., which hosted Super Bowl LIV, posted the largest jump in RevPAR (up 18.6 percent to $215.89), driven by the only double-digit lift in ADR (up 14.5 percent to $266.32). During Super Bowl weekend, which began on the last day of the month, Miami hotel performance exceeded projections and reached record levels in both average daily rate (ADR) and revenue per available room (RevPAR), according to an analysis by STR’s Consulting & Analytics office.