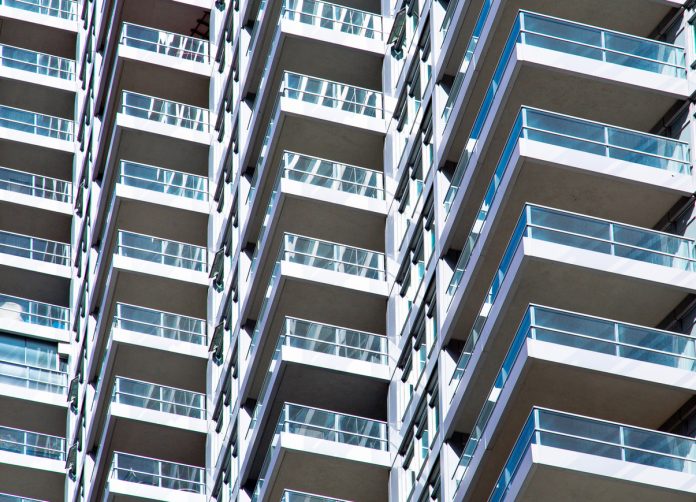 HENDERSONVILLE, Tenn. — The hotel industry has made promising weekly gains in occupancy since its low point of the COVID-19 pandemic, while short-term rentals are nearing last year’s levels in revenue per available room (RevPAR), according to a joint analysis of 27 global markets by STR and AirDNA.

STR and AirDNA found that at the end of the studied period, hotel RevPAR in the 27 markets analyzed was 64.8 percent lower than the previous year. Short-term rental RevPAR, on the other hand, was down 4.5 percent year over year. Hotels bottomed out at 17.5 percent occupancy for the week ending with March 28, while short-term rentals fell to a low of 34.3 percent. Hotels were hit harder due to greater reliance on group demand and business travel. Largely a result of its further drop, hotel occupancy has since increased 124 percent from its low point.

Occupancy decreases were felt uniformly within all 27 of the markets covered, with the exception of short-term rentals in Atlantic City. Among the worst-hit markets for both hotels and short-term rentals were New Orleans and Rome.

Through the early stages of performance recovery, regional markets have performed better than their urban counterparts for both hotels and short-term rentals. Key examples include Gatlinburg/Pigeon Forge in Tennessee and Australia’s Gold Coast.