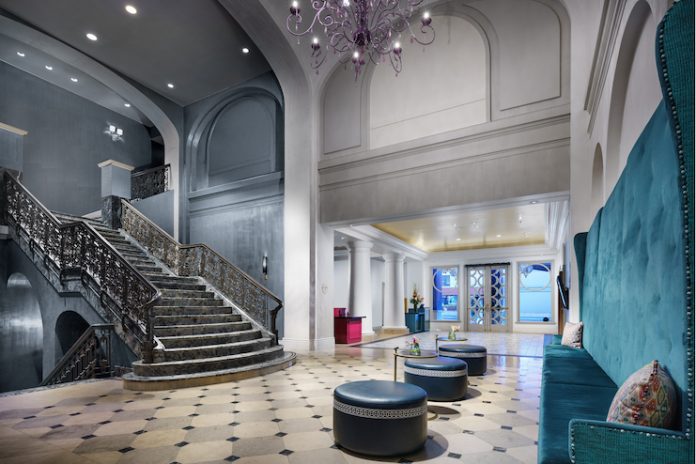 LOS ANGELES—Stockdale Capital Partners (Stockdale) announced that it has acquired The Marker hotel in San Francisco for $77 million from Pebblebrook Hotel Trust.

The Marker, a 208-key hotel built in 1910, is blocks away from Union Square and the Moscone Convention Center. Stockdale plans to update and reposition the hotel while stabilizing operations as the San Francisco lodging market continues to recover.

With a redesigned and renovated lobby and meeting and event spaces completed in 2018, The Marker’s Beaux-Arts design reflects the culture of San Francisco. The Marker is also home to Tratto restaurant.

In addition to its lodging accommodations, The Marker hosts corporate meetings, weddings, and social events. The Marker pays tribute to the film noir classic, The Maltese Falcon, set in San Francisco’s Union Square neighborhood, by naming some of its meeting room spaces with names and characters from the film, including Spade, Bogart, Falcon, and Hammett. The Marker also has a 24-hour fitness facility and is one of San Francisco’s pet-friendly hotels.