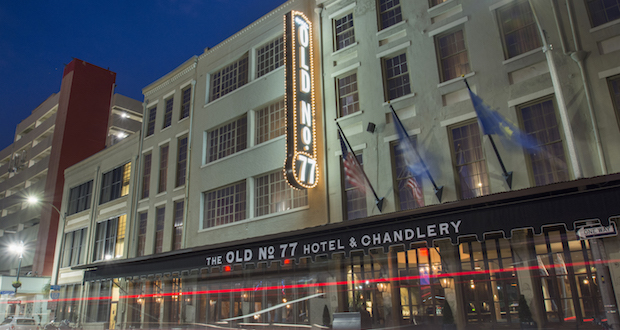 The five-year floating rate loan was priced over LIBOR at a spread in the mid-300s. Loan proceeds are being used to refinance the existing acquisition loan, as well as provide a return of equity to the borrower.

In June of 2015, the hotel completed an extensive $14 million ($94,000 per room) renovation that included the guestrooms, bathrooms, public spaces, and a build-out of the ground floor restaurant space. Amenities include Compère Lapin, an upscale restaurant and bar helmed by Nina Compton, an acclaimed chef who has won several awards including the James Beard Award for Best Chef: South in 2018.

“The interim floating rate loan will allow the property to continue to ramp-up post-renovation while providing a lower cost of capital than the original acquisition loan,” said Sonnenblick-Eichner’s Principal Elliot Eichner.