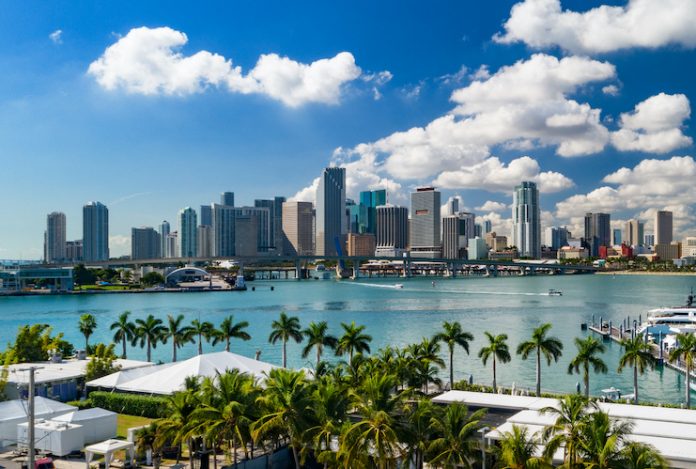 TYSONS CORNER, Virginia—Officials of She Has a Deal (SHaD), a real estate investment platform that creates pathways to hotel ownership and development for women, announced the launch of a ten-city tour of U.S. cities to raise equity capital in support of the organization’s mission.

“Launching SHaD Prosperity Fund I is the next logical step in the SHaD mission. Now that we have created a powerful platform to expose more women to hotel ownership and educate them about the process, I want to ensure that capital is available for the women to close their hotel deals,” said SHaD founder Tracy Prigmore.

The tour, which kicks off February 11, 2022, in Miami, Fla., will be open to small groups of qualified individual investors, as well as family offices, small entities, and trusts. Other stops include Cleveland, Ohio; Phoenix, Arizona; Oakland, California; Dallas/Ft. Worth, Texas; New York City; Atlanta; Chicago; Louisville, Kentucky; and Washington, D.C. The tour is expected to last through the first week of April.

In addition to details about SHaD Prosperity Fund I, each event will include a preview of the women-led hotel deals being pitched by participants in the 2022 She Has a Deal pitch competition.

“This investment vehicle marries two of my passions: creating investment vehicles that open the doors of hotel investing to more people and increasing the number of women owning and developing hotels. The ability to create passive income for investors while leading social change is inspiring,” Prigmore said.