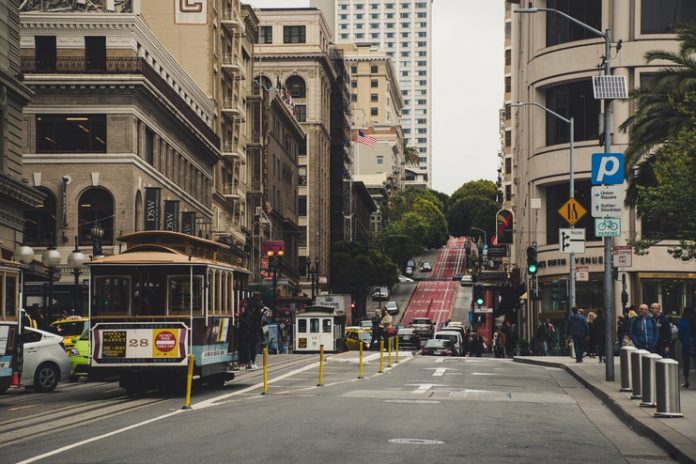 Even as profit per room at U.S. hotels bounced back in May from its negative turn in April, San Francisco and Los Angeles hotels did not fare as well as the rest of the nation, according to the latest report from HotStats.

In San Francisco, a 4.2 percent YOY increase in TRevPAR to $355.83 was effectively eradicated by escalating expenses. Payroll in the market rose 9.3 percent YOY in May to $147.77 on a per-available-room basis—equivalent to 41.5 percent of total revenue.

After a challenging period of operation in recent years, San Francisco’s growth in TRevPAR has accelerated in the last six months, but this has not necessarily flowed through to the bottom line.

It was a similar story down the coast in Los Angeles, as hotels there suffered a 4.7 percent drop in GOPPAR in May to $81.66, according to HotStats. This was the third consecutive month of heavy profit decline, as payroll levels increased by 5.4 percent YOY to $102.47 and overheads grew by 5.7 percent to $58.32, on a per-available-room basis. The uptick in labor canceled out the 1.4 percent increase in TRevPAR, which came despite an uneven performance in the non-rooms departments.

Los Angeles hotels saw a 0.7 percent YOY increase in RevPAR to $168.33, which came despite a seventh consecutive month of decline in achieved average room rate.