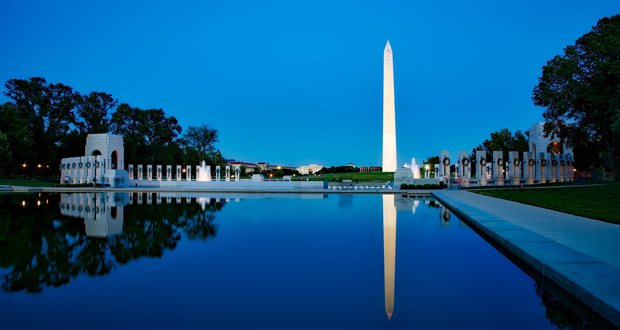 In line with the performance of full-service hotels across the United States in July, properties in Washington, D.C., also had a tough stretch as profit per room plunged by 13.9 percent year-on-year to $66.35, which was 63 percent below the year-to-date GOPPAR figure for the nation’s capital at $108.14, according to the latest HotStats report.

This year has been an operating challenge for hotels in Washington, D.C.—falling top-line revenues, as well as rising costs, have, in part, caused year-on-year profit per room to fall by 11.8 percent in the seven months leading to July 2018. These challenges to GOPPAR are in contrast to the year-on-year increases recorded in both 2016 (10.3-percent) and 2017 (7.9 percent).

While hotels in the city recorded an increase in non-rooms revenues in July—which included an uplift in food and beverage (3.1 percent), conference and banqueting (11.2 percent), and leisure (2.8 percent)—revenue on a per-available-room basis was not enough to offset the 8 percent drop in rooms revenue and, as a result, TrevPAR fell by 4.1 percent in July to $245.67.

In addition to falling total revenue levels, hotels in Washington, D.C., continue to suffer increases in costs, illustrated by the 2.2 percentage-point lift in labor this month to 44 percent, which is well above the average recorded in this measure for year-to-date 2018 at 38.7 percent of total revenue.

Declining RevPAR levels at hotels in the capital have been hit by a drop in both room occupancy (down 1.3 percentage points) and average room rate (down 6.6 percent) for year-to-date 2018, which is symptomatic of a drop in demand, an increase in supply, or both.

“In addition to not having the benefit of major events driving top-line performance as they did in 2017, hoteliers in Washington, D.C., are now starting to feel the impact of the ongoing hotel building boom, which has seen the addition of more than 3,000 rooms in recent years,” adds Pablo Alonso, CEO of HotStats.