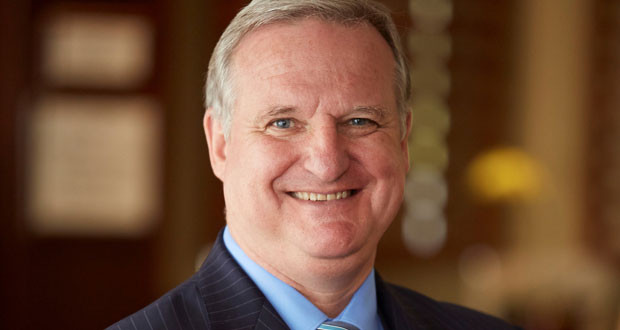 When Chase joined the company in 1988, he oversaw hotel operations and, later, the development efforts of more than 80 hotels and resorts. Chase began his hospitality career as a bellman, rising through the ranks of Marriott International, and later holding executive positions with Interstate Hotels and Resorts before partnering with Buffam to build New Castle.

“David offered me the opportunity of a lifetime when he welcomed me into his family business, and after 30 years it’s time to turn over the keys to a new generation,” Chase said. “We have a strong executive team in place, a robust development pipeline, and a very successful portfolio of owned and operated hotels that each are market leaders. I can move into this next phase confident that our associates, investors, partners, and hotels are all well positioned for continued prosperity.”

Labor Ellen Meyer - July 15, 2020
Although the latest employment numbers reported by the U.S. Bureau of Labor Statistics (BLS) were seen as encouraging by many, Doug Tutt, CEO of...

Finance & Development LODGING Staff - July 15, 2020
Chicago hotels may be in for a slow recovery due to the market's reliance on corporate and group business, according to the latest market...