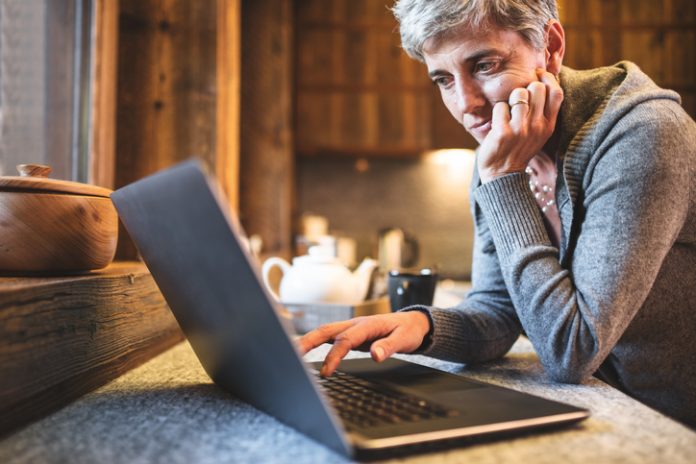 Discussing with LODGING the survey-based reports and webinars J.D. Power continues to generate in a quickly changing travel industry scenario, Andrea Stokes admits that findings based on J.D. Power survey results from only two weeks earlier may no longer accurately reflect consumer perceptions related the hard-hit industry’s response to the worldwide COVID-19 pandemic.

Stokes, who is practice lead for hospitality at J.D. Power and co-author of its March 25th Travel & Hospitality Industry Insight, says the survey represented feedback from 1,633 past-year business and/or leisure travelers, and was conducted March 12-13, 2020, during the first comprehensive wave of travel cancellations.

Stokes discussed the goals of the survey, issues that have emerged, and key findings, including:

Stokes says the goal of the study was to gauge consumers’ reaction to the flurry of messages in early March from the large travel suppliers—airlines, cruise lines, and hotel chains. “We wanted to get a sense of what travelers were making of all these communications. Were they meeting expectations? Were they falling short in any particular area? Were there opportunities for the travel suppliers to perhaps do more than they were doing at the time?” She says, for the most part, the majority had responded positively to questions pertaining to the specific issues of suppliers’ demonstrated concern for their health and safety, cancellation policies, and information about cleaning procedures. However, a lack of information was a significant source of frustration and concern for both business and leisure travelers.

“Right now, we need to reassure them that we have their back when they’re canceling trips and trying to get a refund. We don’t want to make a bad situation worse by creating red tape.”

She says the J.D. Power survey indicated then—March 12-13, before the rush of restrictions that followed—that major hotels and airlines had been quick to liberalize reservation policies, but that there were some inconsistencies, mainly related to the handling of cancellations and refunds—especially for arrangement handled through OTAs. Describing their responses, she explains, “Potential penalties associated with last-minute cancellations were top of mind. They were particularly concerned about getting full refunds for prepaid (or non-cancellable) flights or hotel stays, and waiving change or cancellation fees. Although the big hotel chains and airlines quickly announced they would provide full refunds, OTAs—which booked some of this travel—were a little late to the game in their communication around policies; there was more red tape involved when the booking was through such online travel platforms.”

Related to measures to optimize hygiene, which has been a critical factor in reassuring travelers through the crisis, was the mention in the survey that a growing number of hotels were now offering antibacterial soap, which was previously not the case. “This is something the industry did jump into as a way to show steps they’re taking to do things differently, better, in direct response to the stress placed on handwashing,” she comments.

Stokes says now more than ever, it’s important for travel suppliers to maintain consumer trust and to show empathy during an unprecedented public health crisis. “Right now, we need to reassure them that we have their back when they’re canceling trips and trying to get a refund. We don’t want to make a bad situation worse by creating red tape. We want to be empathetic about their having to cancel a vacation for which they may have saved up for years.”

Reiterating that in this confusing and difficult time, when reports like the J.D. Power survey quickly become outdated, the industry needs to ensure that its messaging—especially pertaining to cancellation policies—is consistent. “Travel suppliers have done a good job showing they are not tone-deaf to travelers’ concerns. Although the large hotel chains and airlines have focused on communicating messages of reassurance, policies need to be clearer and more consistent across the industry.”