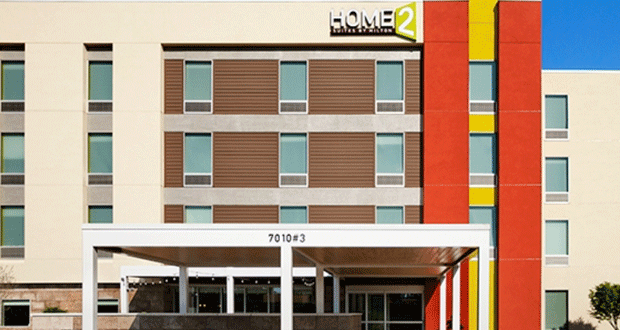 CONWAY, Ark.—HP Hotels, a full-service third-party hotel management company, announced today that it has been awarded the management contract for the Home2 Suites by Hilton in Conway, Ark. The 83-room hotel will officially open in early 2017. Charles Oswald, HP’s president and chief operating officer, made the announcement.

Set off I-40, the extended-stay hotel is close to restaurants and shops, including Lewis Crossing retail store. Kimberly-Clark, Snap-On, and other Fortune 500 companies are less than three miles away and the University of Central Arkansas and Central Baptist College are just minutes away

“We are pleased to be taking on our first Home2 Suites in a state and a city where we already have a presence,” said Oswald. “We look forward to putting that market knowledge to work and leveraging the property’s strengths to position it as a market leader in its segment.”

These Three Hotel Brands Account for a Fifth of the U.S. Lodging Pipeline