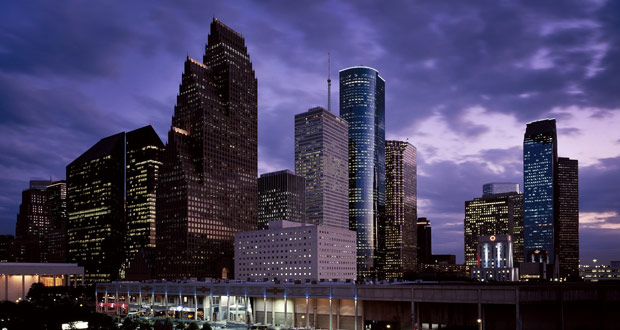 In June, Houston proved to be one of the top performing markets in the United States, according to the latest HotStats poll of full-service hotels. Profit per room in the Texan city soared by 49.8 percent year-on-year to $60.62. This is the strongest month of year-on-year growth so far in 2018 and represents a significant recovery from the challenging period of trading almost 12 months ago when the city suffered the effects of severe flooding.

In addition to a series of small conferences, June was notable for the elevated demand levels associated with the 10 days of celebration to mark the 40th anniversary of Pride Houston, which helped drive a 10 percentage point increase in room occupancy at hotels in the city to 74.5 percent, as well as a 5.5 percent increase in achieved average room rate to $144.53.

On top of 21.8 percent year-on-year growth in rooms revenue, the uplift in demand helped drive an increase in non-rooms revenues at Houston hotels in June, including food and beverage (up 17 percent) and conference and banqueting (up 23.7 percent), which helped deliver a 20.3 percent increase in TrevPAR to $155.27.

As a result of the movement in revenue and costs, profit conversion at hotels was 39 percent of total revenue. Furthermore, GOPPAR levels have recovered somewhat from the crash in August 2017 to $68.94 on a rolling 12-month basis.

“Pride is a key event in the Houston calendar, with an attendance of more than 700,000 every year,” explains HotStats CEO Pablo Alonso. “With the event celebrating its 40th anniversary, the attendance this year was even stronger, which is reflected in the very punchy performance of hotels in the city.”

“However, the oil and gas industry, upon which the city is so reliant, continues to face challenges and the city will face further tests with the addition of more than +1,000 rooms to hotel stock in 2018,” Alonso adds.

Five Markets With the Largest Hotel Pipelines in 2019