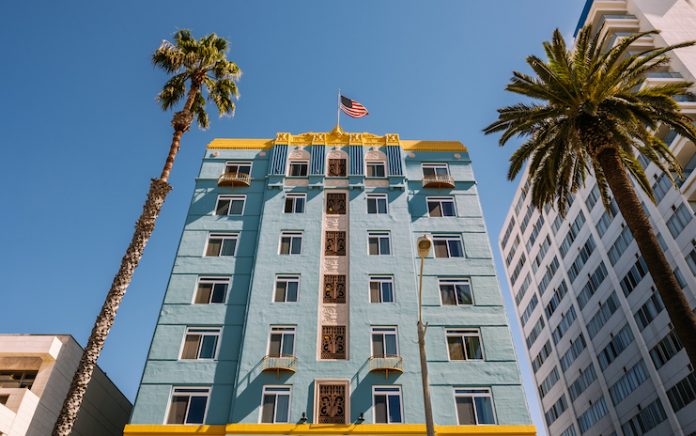 Built in 1933, the Georgian hotel is known as Santa Monica’s “First Lady” and is widely recognized for its distinctive turquoise color and famous period revival Art Deco design. The hotel is located above the Santa Monica Pier and serves as one of Los Angeles County’s remaining nostalgic vestiges of Old Hollywood.

On the transaction, Tony Malk said, “This was truly a generational investment opportunity that was sourced and closed due to the established presence and connectivity that BLVD has in the Los Angeles market. Global Mutual and ESI were able to move with exceptional speed alongside BLVD to take advantage of a unique moment in the hotel capital markets.”

The Georgian features 84 guestrooms and suites, ocean view dining at the hotel’s on-site Veranda Restaurant, and premier event space, in addition to a 24-hour business center and fitness room.