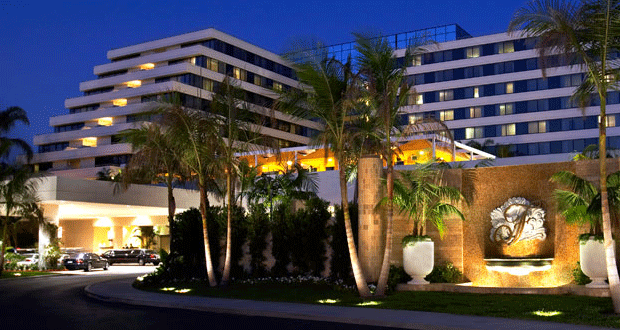 ALISO VIEJO, Calif.—Sunstone Hotel Investors has announced the sale of the 444-room Fairmont Newport Beach for a contractual gross sale price of $125.0 million, or approximately $281,500 per key. The sale price of $125.0 million represents a 16.0x multiple on 2016 Hotel Adjusted EBITDA of $7.8 million and a 5.2 percent capitalization rate on the hotel’s 2016 net operating income. The sale resulted in an estimated net book gain of approximately $44 million and is estimated to increase 2017 taxable income by approximately $37 million.

Robert Springer, chief investment officer, stated, “We are pleased to announce the sale of the Fairmont Newport Beach which in 2016 produced RevPAR nearly 25 percent below our portfolio average. The sale, which is consistent with our capital allocation strategy, monetizes an asset at an attractive valuation, increases our portfolio quality, RevPAR and near-term growth prospects and reduces near-term capital needs.”

Eastdil Secured acted as exclusive advisor to Sunstone on the sale.