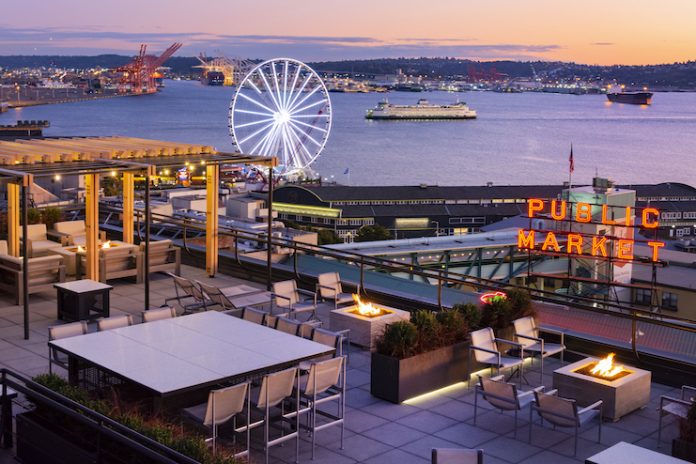 “Maintaining individuality is incredibly important for independent hotels—it’s what sets us apart,” said Craig Schafer, owner of Inn at the Market. “Before Curator, that independence and individuality often came at the cost of a hotel’s profits, unable to benefit from economies of scale. Learning more about Curator, it was immediately apparent how much time and money owners and operators were saving, working together in cooperative competition. Curator’s operating agreements, services, and technology will help us take advantage of every dollar coming in at a critical moment in time for independent hotels. There’s freedom in knowing that hotels like Inn at the Market can remain independent but benefit from the buying power of a like-minded collective.”

Curator Hotel & Resort Collection takes care of vendor negotiations, executing and managing advantageous portfolio-level agreements so owners can reduce operating costs and boost their bottom lines. This is especially important as bookings increase and hotels look to retain as much margin as possible, given the massive losses incurred during the pandemic. Shared business intelligence reporting, insights and proprietary tools, and technology solutions are also shared by members, so owners can focus more of their time and resources on growing revenues and providing standout guest experiences. But unlike other collections, there is no uniformity. Instead, each property within Curator is given the freedom to operate on its own terms and quality assurance comes from customer ratings rather than restrictive checklists, standards, and rules.

“Adding these five properties is a sign of continued growth for Curator, despite an ever-changing hospitality industry landscape,” said Jennifer Barnwell, president of Curator. “When we first launched, our goal was to reach as many independent hotels as possible, giving them an alternative to consolidation and saturation while simultaneously offering the benefits and support of belonging to a collection of like-minded properties. That goal still remains, and we’re thrilled to be adding to Curator yet again, creating an even broader network of hotels working together to provide unparalleled guest experiences and lift the independent hotel industry as a whole.”