PHOENIX—Best Western International has announced the opening of its first property in the Saudi Arabian Holy City of Makkah (also known as Mecca).

“Tourism in Saudi Arabia is booming. Religious and pilgrimage travel is one of the fastest-growing sectors of the industry, and Makkah is at its heart,” said Glenn de Souza, Best Western’s vice president international operations – Asia and the Middle East.

As a Best Western Plus property, the hotel features upscale facilities including a restaurant, coffee shop, kid’s club, and business center. There is also a shuttle bus service offering transfers to the Holy Mosque.

The hotel’s 152 rooms all come equipped with modern amenities such as cable television, coffee and tea making facilities, safes, and refrigerators. Several adjoining rooms are available for larger groups and families, and as with all Best Western’s around the globe, free Internet is available throughout the property.

The opening of the Best Western Plus Bakkah Awan Hotel marks the latest phase in the brand’s expansion in the Middle East. Last year Best Western launched its first hotels in Saudi Arabia, Oman and Jordan, and this year the company debuted in Kuwait. By the end of 2015, Best Western plans to be operating at least 3,600 hotel rooms across 22 properties in eight Middle Eastern countries. 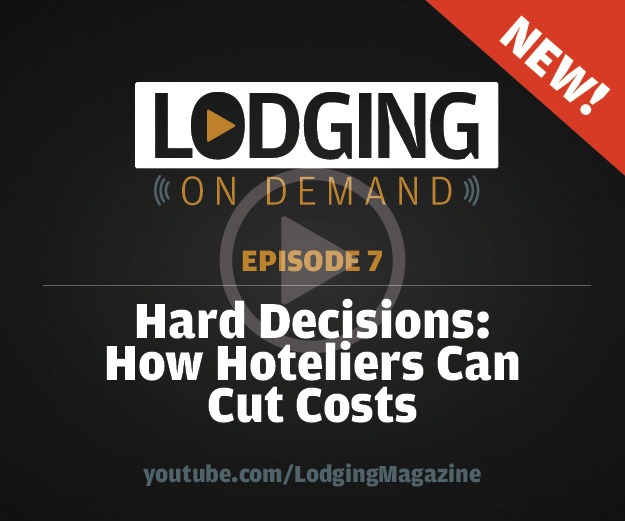 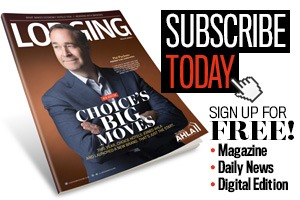