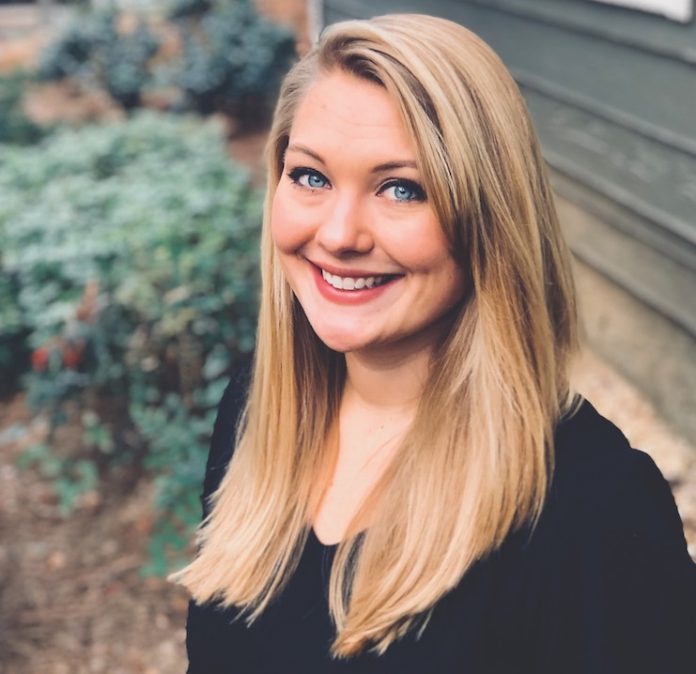 Many hotels lack a connection between their departments, leading to wasteful habits and minimal communication among staff members. Adria Levtchenko, CEO and co-founder of PurpleCloud, noticed this trend while  studying hospitality management at Drexel University,  and realized the industry needed a product that connected employees while eliminating inefficiencies. PurpleCloud was designed to fix this, offering hoteliers a place for departments to interact while also providing and analyzing data.

PurpleCloud first launched in 2014, then relaunched in 2017 with new features. Throughout the company’s first years, Levtchenko discovered that while she had a thorough understanding of what clients wanted from the hospitality side, there were improvements to be made on the technology side. So, using the knowledge she accumulated during PurpleCloud’s initial run, Levtchenko and her team revamped the program to offer a better overall product.

“The way we had the program built wasn’t good for scaling, it wasn’t really customizable, and a lot of the features we were being asked for, we just couldn’t implement them as quickly as we wanted to,” she says. “I wanted to make sure we had the best product on the market so that’s really why we completely rebuilt it.”

As a result, PurpleCloud’s hotel task software is now fully customizable and can scale from the smallest hotel to large multi-building resorts, in a way that engages employees, while boosting productivity and guest satisfaction.

Despite a successful product and growing company, being a young, female CEO, Levtchenko has faced some challenges breaking through, from potential clients asking how she was able to secure a meeting with certain executives to being questioned on the promises made during her pitches. “These experiences were not pleasant, they did make me more driven. There’s nothing like wanting to prove someone wrong,” she says.

Levtchenko adds that hoteliers should be more conscious of women’s contributions in hospitality, especially considering how many travelers are female. “Diversity in the industry is really important, as women are huge buyers in hospitality. They are the ones making travel decisions, not just for themselves, but for their families. Men should be paying attention and making sure that all women are heard.”